Acer has just released three new gaming monitors. Two of them belong to the ED series, the Acer ED320QRP and the Acer ED270RP, while the VG271US is part of the VG series. These three monitors all feature a 165Hz refresh rates and support AMD FreeSync, which Acer claims makes them ideal for competitive gamers.

Both the ED320QRP and the ED270RP monitors come equipped with VA panels with a Full HD resolution, and accordingly they are cheaper when compared to the VG271US which comes equipped with an IPS panel and WQHD resolution. The ED270RP and the ED320QRP are available now for €249.90 and €299.90, respectively. The VG271US isn’t available yet in Europe the UK, but it’s expected to be priced between £/€400 and £/€500. 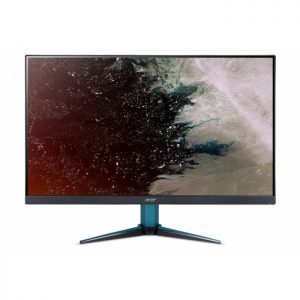 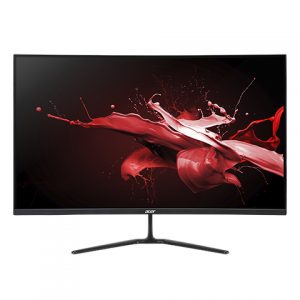 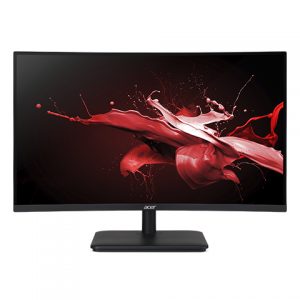 Displays outputs are the same as the ED320QRP, with 2x HDMI port and 1x DisplayPort, and an audio-out jack. Ergonomic features are also the same, with tilt supported from -5º to 20º while VESA support (100×100) is also offered.

KitGuru says: Do you already own a 165Hz monitor? Which of these Acer monitors most appeals to you?