Panasonic aims to knock down OLED with evolved IPS tech

While other companies are focussing on panel technologies like OLED and Quantum Dot, Panasonic has decided to go in another direction and will instead be putting its own spin on the IPS Panel. This week, Panasonic officially unveiled its all new IPS design, using screen technology that offers contrast levels well above what is currently on the market, alongside an increased colour spectrum thanks to High Dynamic Range (HDR).

In terms of design, Panasonic's improved IPS panel modifies the conventional LCD design by putting a layer of light modulating cells between the backlight and display itself. This allows more control over backlighting, so each pixel can be completely shut off similarly to OLED. 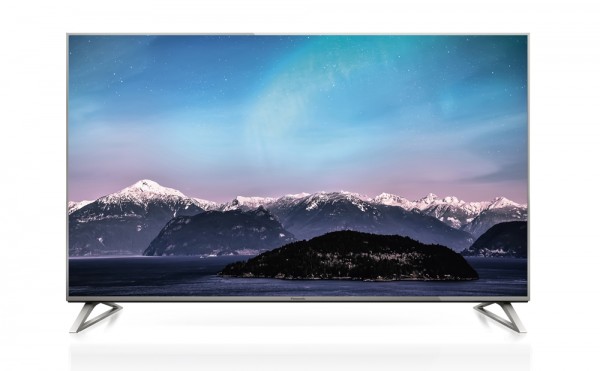 Due to the increased level of control over backlighting, contrast levels can be dramatically increased, to an industry-high of 1,000,000:1. This panel also allows for a higher-brightness backlight in the panel, which means luminance levels can be cranked up much higher, with a maximum brightness of 1000cd/m2 and a minimum of 0.001cd/m2. This is similar to what Samsung achieves on its SUHD TVs, which use Quantum Dot panel technology.

The first traces of this new IPS tech will appear in January 2017- perhaps at CES. We may see monitors featuring this tech on the consumer market quite soon too, as Panasonic is capable of manufacturing them without making any changes to its manufacturing. The only thing we do not know yet, is how fast these displays will be able to refresh, or what sort of input lag or response time levels we should expect.

KitGuru Says: As much as I like standard IPS, it is really difficult to beat a good OLED or Quantum Dot panel in my opinion. However, from the sounds of it, Panasonic's Super IPS panel is set to combine the best of both worlds, which could end up being a pretty huge deal.