While Samsung has been building up a strong line-up of gaming monitors for a while now, none of them have carried the ‘Odyssey' badge. That will start to change this year, with the Samsung Odyssey CTG9, a flagship 240Hz ultra-wide display with a massive 5120×1440 resolution.

While pricing has yet to be announced, the Samsung Odyssey CTG9 is clearly going to be expensive. Aside from the 5120×1440 resolution and 240Hz refresh rate, the display also has a 1ms response time and DisplayHDR 1000 certification, in addition to AMD FreeSync and Nvidia G-Sync capabilities. 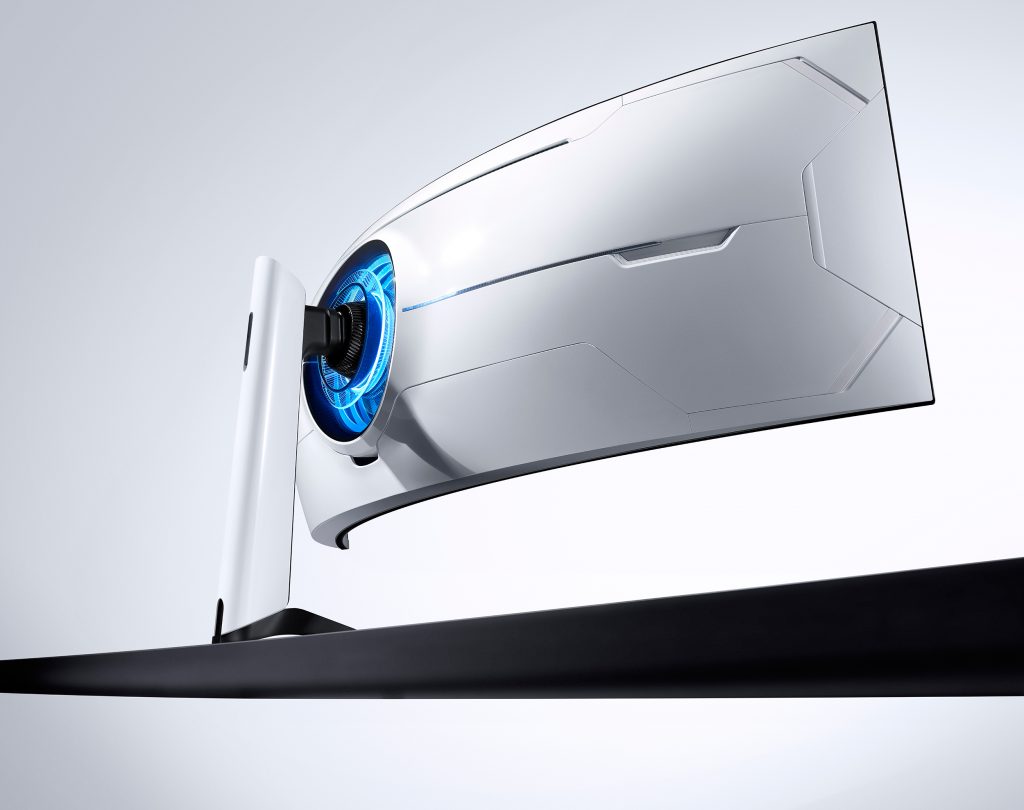 There will be cheaper options down the line though, as the CTG7 offers a 2560×1440 resolution and 240Hz refresh rate, DisplayHDR 600 certification and FreeSync/G-Sync. The CTG7 will come in 27-inch and 32-inch options too.

All three of Samsung's new gaming monitors should hit the market in the second quarter, but there could be delays. We've seen many impressive, high spec'd gaming monitors announced early in the year only to be pushed back in a series of delays.

KitGuru Says: We'll be attending CES next week so perhaps Samsung will end up having some of these there. Are any of you planning on upgrading your gaming monitor this year?