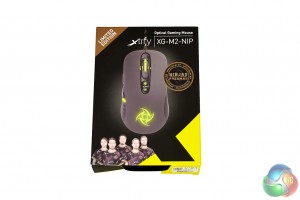 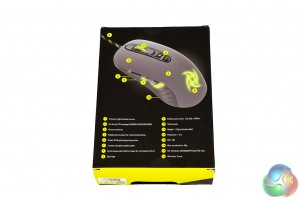 The Xtrfy XG-M2 comes in standard packaging. The front of the box opens up to reveal the mouse inside. While the back of the box has a rundown of important, prominent features. 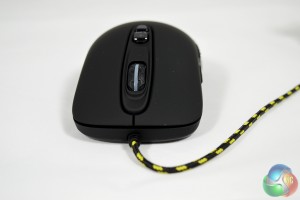 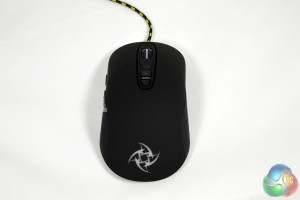 From the front of the mouse you can see the yellow and black braided cable, the scroll wheel and CPI switch buttons. In the past, I have complained about mice that use a single button to cycle through different sensitivity levels as it removes the ability to go forward and back a step quickly.

However, the XG-M2 has solved that with two buttons, allowing for quicker switching between preferred sensitivity levels. 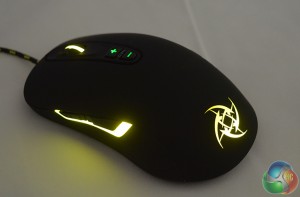 You can also see the Ninjas in Pyjamas logo featured on the mouse, which will light up when plugged in. 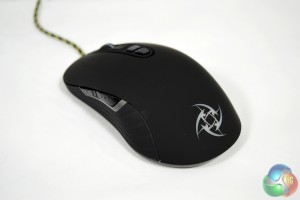 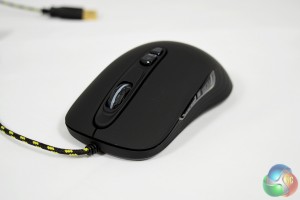 The left side of the mouse has two buttons, which will be plenty for some and not enough for others. I personally only ever really use two side buttons on a mouse, so I don’t really see it as a limitation. 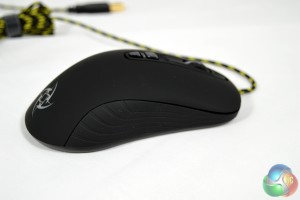 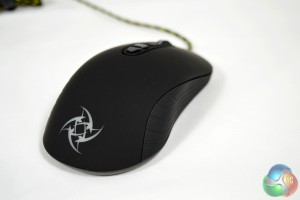 However, as you can see, this is a right-handed mouse, there are no additional side buttons for left-handed users. 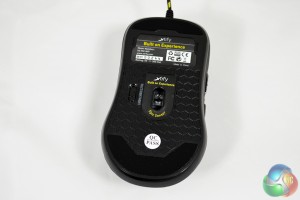 Finally, on the bottom of the mouse, you can see the sensor itself and use the polling rate switch, allowing you to choose from 125Hz, 500Hz and 1000Hz. It is a nice touch but polling rate isn’t really something that anyone on a modern gaming PC should have to worry about. 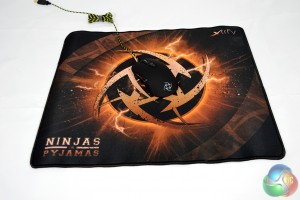 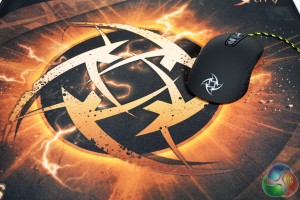 The XG-M2 was also sent with a Ninjas in Pyjamas XTP1 mouse mat. It uses fairly standard material but it is pretty large and I do like the logo.