Making a MOBA is a difficult task. Not only only is the landscape pretty crowded already, with the likes of DotA 2, League of Legends, Heroes of Newerth, Infinite Crisis, SMITE and the upcoming Heroes of the Storm, but it's a pretty defined genre. If you are going to make another one, you need to bring something pretty new and fresh to the table. Perhaps that something special is a unique IP, as that seems to be what Games Workshop is pinning its hopes on with newly founded studio Whitebox Interactive, which is making a brand new Warhammer 40k themed MOBA called Dark Nexus Arena. 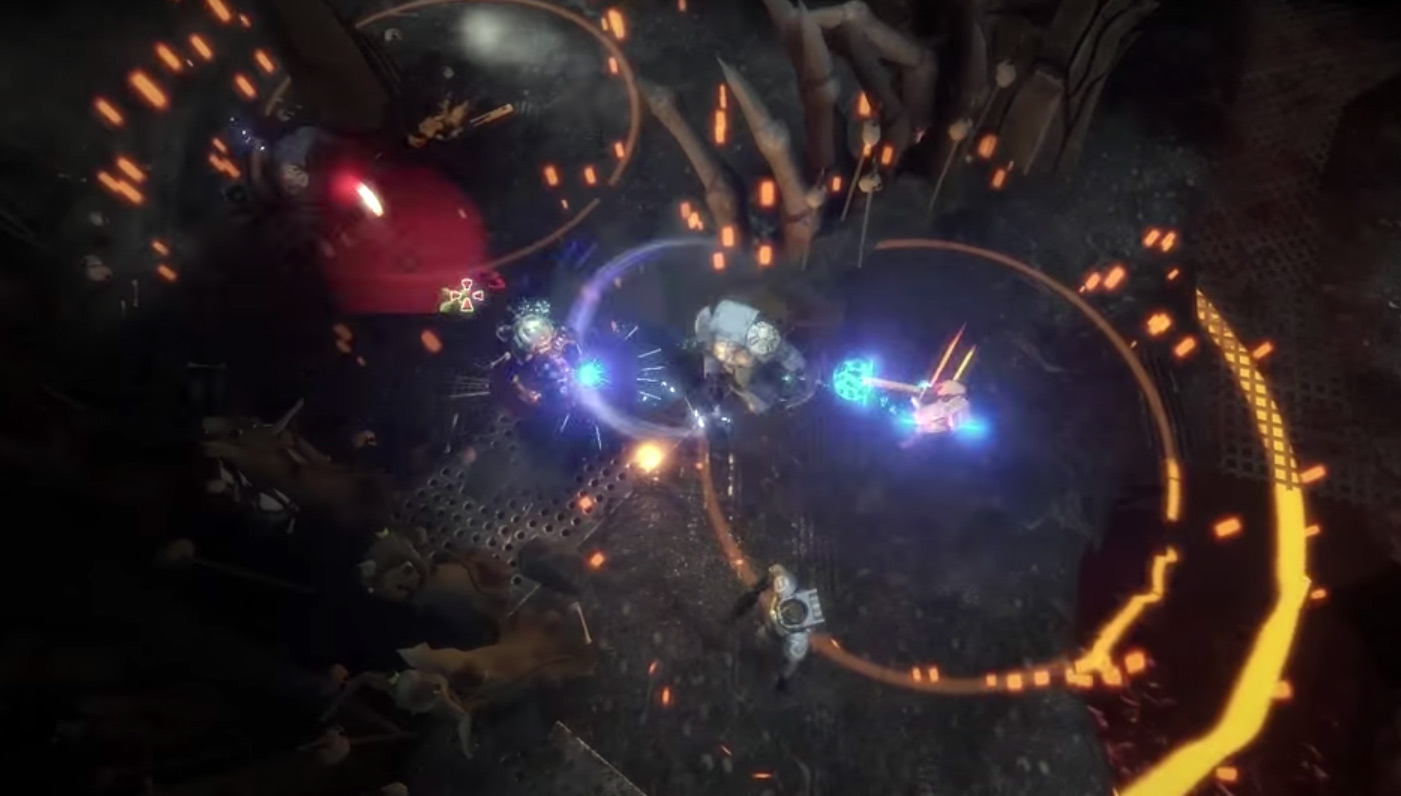 The game will throw the universe's law right out of the window – besides usage of its races and military units – and will pit the likes of Space Marine Terminators, against scouts, Ork stormboys and Tau Firewarriors in an arena battle to the death. Characters will have the standard four abilities, with one passive thrown in for good measure and to kick things off, there will be a single desolate looking map to fight over. Development is taking place within the unity engine.

The short trailer doesn't show us much, besides some hints at what combat will look like and it is pretty typical of your average MOBA perspective and action, with creeps, unique map mobs to combat and an invitation to Early Access, though you can't sign up for anything but a mailing list just yet.

“Our vision is to adapt a never-before-seen piece of the Warhammer 40,000 universe to a videogame set against the brutal and bloody Dark Eldar Arenas,” reads the site's blurb. “To that end we are calling on you, the community, to help us. Your feedback will drive our work towards game balance, bug fixes and development of the best Warhammer 40,000 multiplayer battle arena experience.” 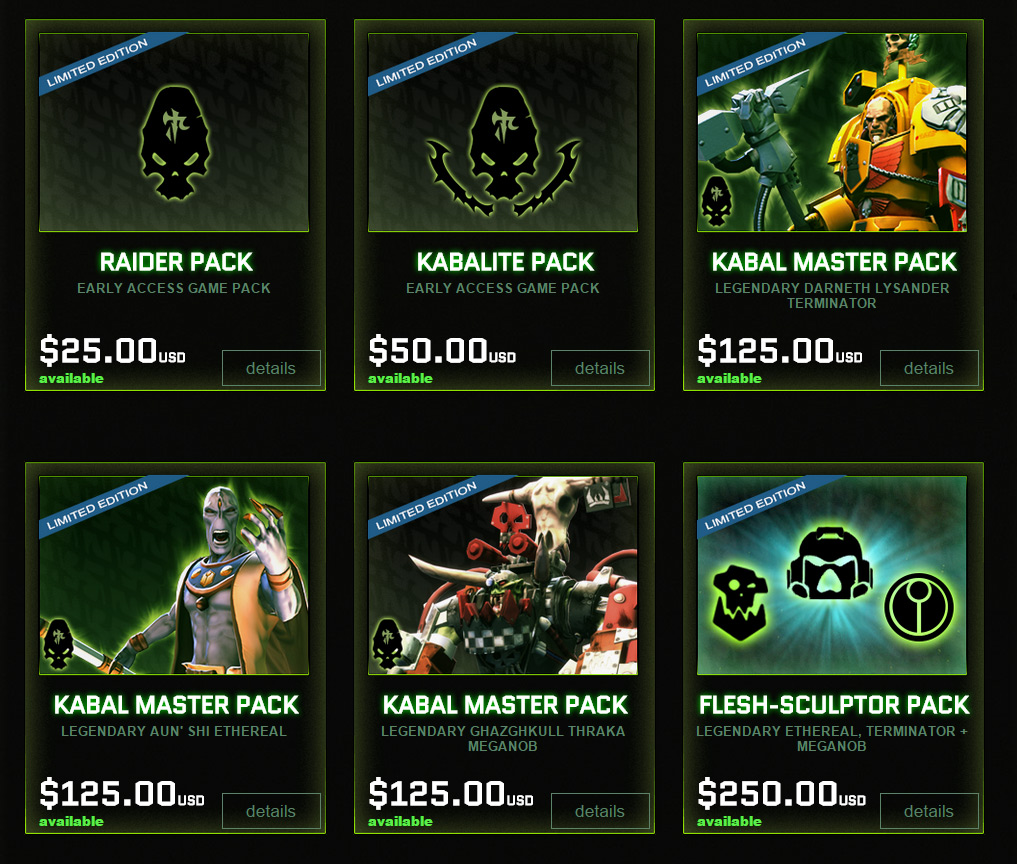 Even though the game won't be available until Q2 of this year though, you can pre-order a bunch of stuff from the store already. For just $250 you can get an early access key, some custom HUDs when the game launches, some forum avatars and portraits, and five limited edition in-game skins. Bargain.

KitGuru Says: The developers call themselves Warhammer fans, but you have to wonder whether that's really the case, when they call Ghazghkull Thraka a “meganob,” rather than a Warboss.