Epic Games has always fostered new development in the gaming industry. As well as offering its latest and greatest game engine to everyone and anyone that wants to give it a try, for just $19 a month, it's been giving away huge prizes and funding to developers for years with its Make Something Unreal contest and now it's looking to do more of that, with a new grants program that will see promising UE4 developers funded to continue their work.

Setting aside $5 (£3.24) million for the task, Epic plans to give developers that are making something cool in the company's engine between $5,000 and $50,000, which should make their lives just a bit easier.

“The best part? There are absolutely no strings attached,” said Epic co-founder Tim Sweeney (via Eurogamer). “Your project remains yours; you own your IP and publishing rights and you can spend any grant funds however you like.” 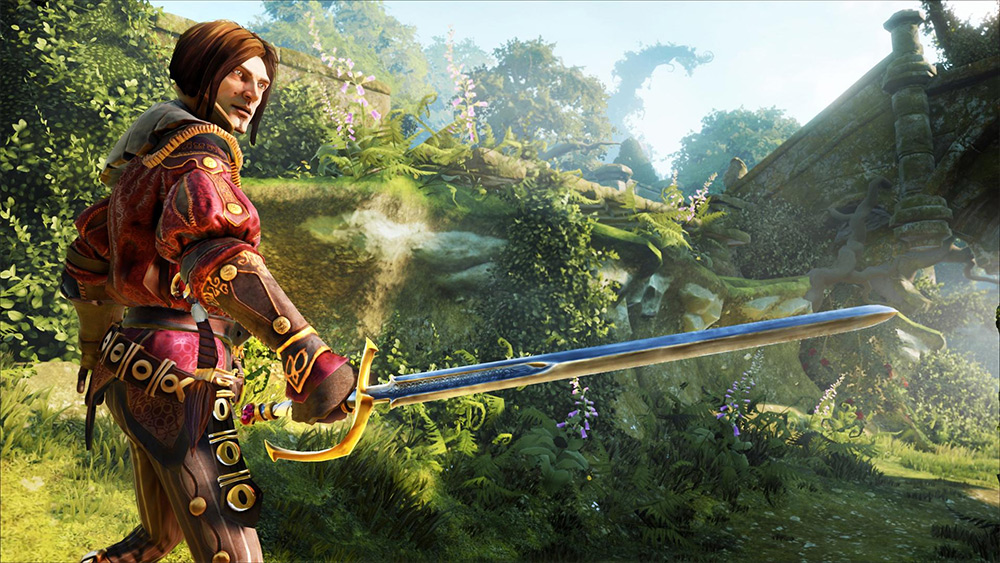 On the grants page, Epic explains that ultimately, if its developers succeed, it succeeds. “Unreal Dev Grants can give you the boost you need to take the project beyond [a] working prototype. Epic wants to help you focus more on creation and worry less about keeping the lights on,” it reads.

It doesn't even matter if your game has already been part or fully funded by crowd funding. If you need a little more to help tide you over, you need to have something cool looking made with UE4 and you stand a chance of being applicable for a grant.  Epic will also be giving special attention to projects started by students or classes of school pupils.

To submit your team and your project for a grant application, all you have to do is email over the details of your project to [email protected]. Epic suggests that you send “videos, links, and any other info you think will help us see why you and your project are awesome.” However, it does caution that it won't be funding anything that is purely in the idea or conceptual phase. It needs to see working prototypes.

KitGuru Says: This is an interesting push by Epic and though it is exciting news for those already using UE4, bear in mind that it's designed to act as a big advert for the engine, rather than a purely altruistic offer.