Home / Professional / Development / Evolve, Siege, what other games were killed by micro-transactions?

Evolve, Siege, what other games were killed by micro-transactions?

One of the more common complaints among gamers is that AAA studios play it safe. They release the same game with minor updates year on year and are rewarded for it. That's why it can be so exciting when a developer releases something new and deviates from the path, but so often they seem to be spoiled by the micro-transactions and top-down development that can really drive away players.

Ars has a great breakdown of why Rainbow Six: Siege, one of the more innovative first person shooters to be released in recent years is really struggling. It's for the same reasons that Evolve is a wasteland, despite its relatively fresh take on FPS multiplayer gameplay: players feel like they're being ripped off.

It almost seems like those making the financial decisions at the developer/publisher want to have their cake and eat it too. In both the case of Evolve and Siege, the games were released at a premium, AAA price, but then also come sporting pricey micro-transactions, offering experience booster packs, weapon unlocks and DLC, all of which fragments a community and makes it feel as if you have to pay to get ahead. That's something gamers have rejected and continue to do when it rears its head in games. 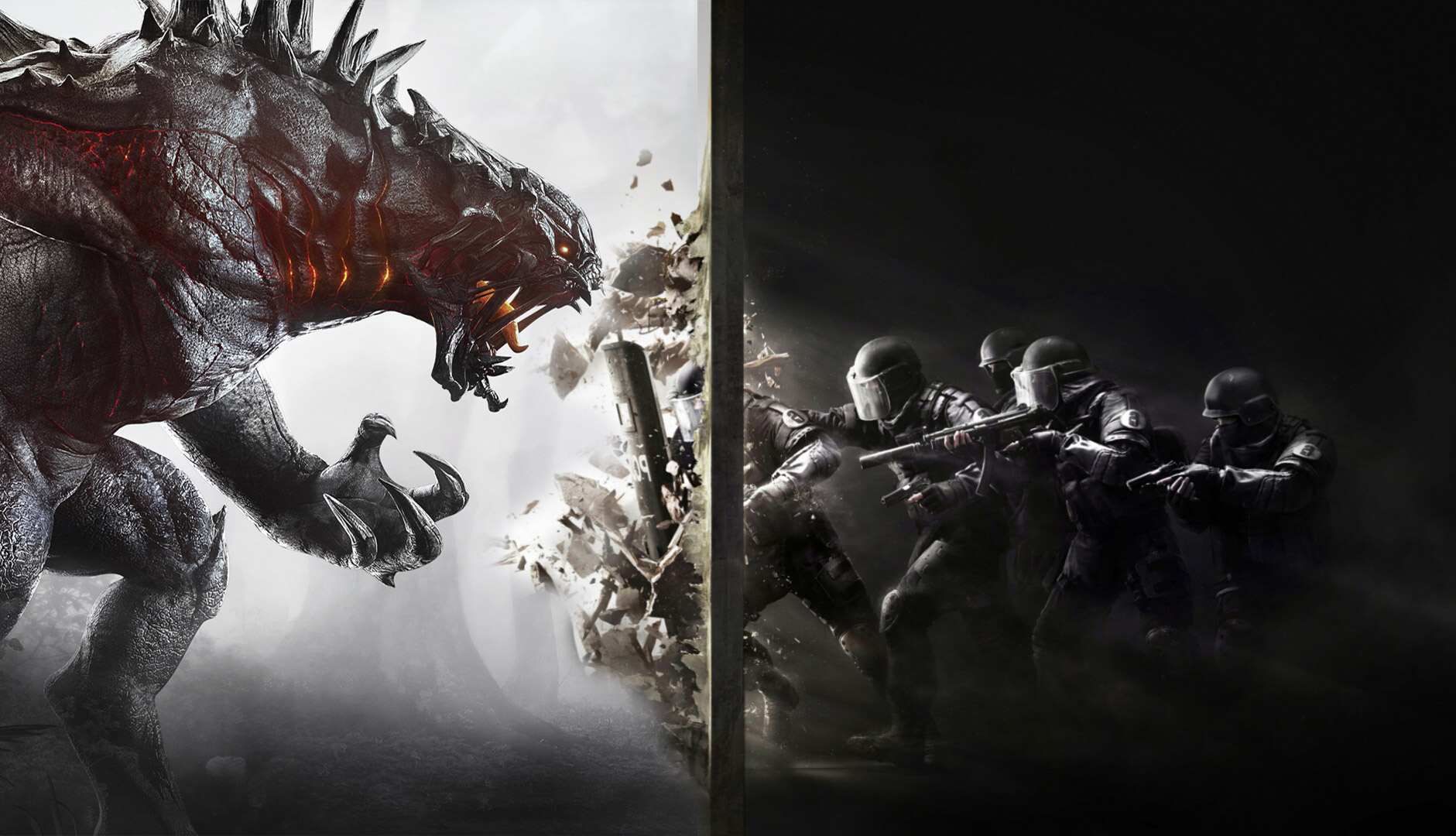 Maybe what we need is a mashup?

Of course when you think your game is going to be huge, making millions after release on DLC and cosmetic items and then it doesn't, executives start to panic. That's why Siege had a free weekend right after launch and the retail price has tumbled to £40. But that only has people thinking that before long the retail price will be reduced again, perhaps even dropped altogether making the game free to play, so why buy now when you can be given it later?

It's not like bugs and issues help either and both Evolve and Siege feature(d) their fair share. Connection issues, problems with matchmaking, bugs and flaws in the actual gameplay itself, all make the experience frustrating for players, which is such a shame, as both games offered something very different to their player base.

KitGuru Says: Ubisoft and 2K can't be the only ones that have gimped their own games so. Do you have any other good examples of solid games being swamped by nonsense and annoyance, making them much less likely to succeed?