One of the saddest cases of a developer's projects turning South was Rare, a company well known for some of the '90s and early '00s most beloved games. Titles like Golden Eye, Perfect Dark, Conker's Bad Fur Day, Donkey Kong Country and of course, Banjo Kazooie. While it would go on to have more success during the early years of its Microsoft partnership, for the last half decade all it's put out have been Kinect titles and the Killer Instinct reboot. Now though, we may get a spiritual sequel to the bear and bird titles from Rare's glory days, as ex-Rare staffers have started a new studio called Playtonic Games, with plans to do just that.

Announced officially in the latest issue of Edge magazine – thanks NeoGAF – the game has full funding and is planned for a release on Steam Early Access in the future, though the developers have said that they want to try and get it on a Nintendo platform too.

“We’ve got the bloke who programmed Donkey Kong Country, the character designer behind Banjo and Kazooie, and the artist who made your console fit to burst with lavish environments across a decade’s worth of adventure games,” reads the company's site. They also said that the game is fully funded and released the following image: 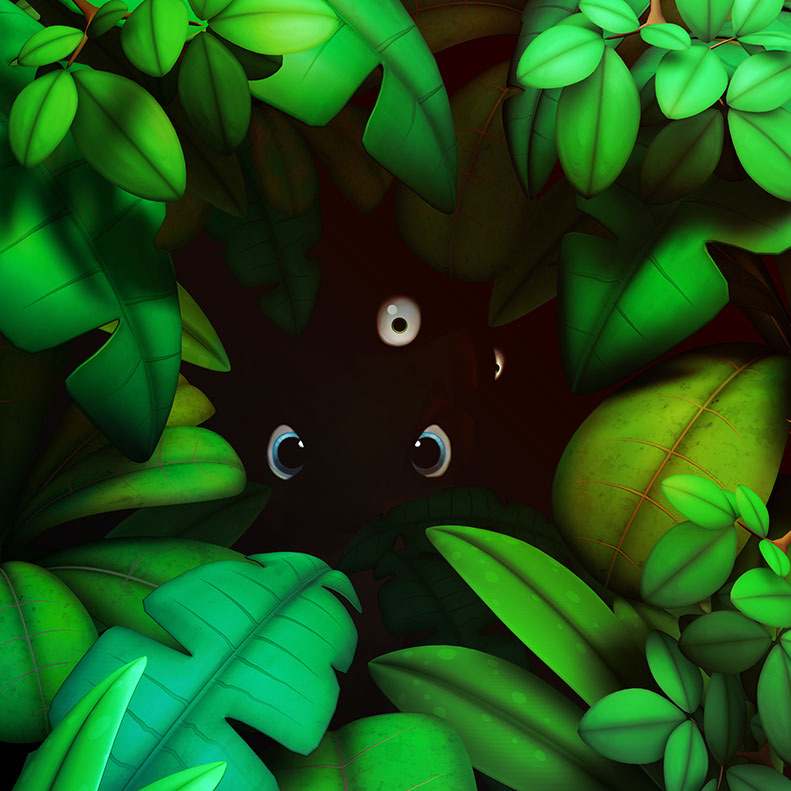 Time to break out our Photoshop sleuth tools to see what's going on here: 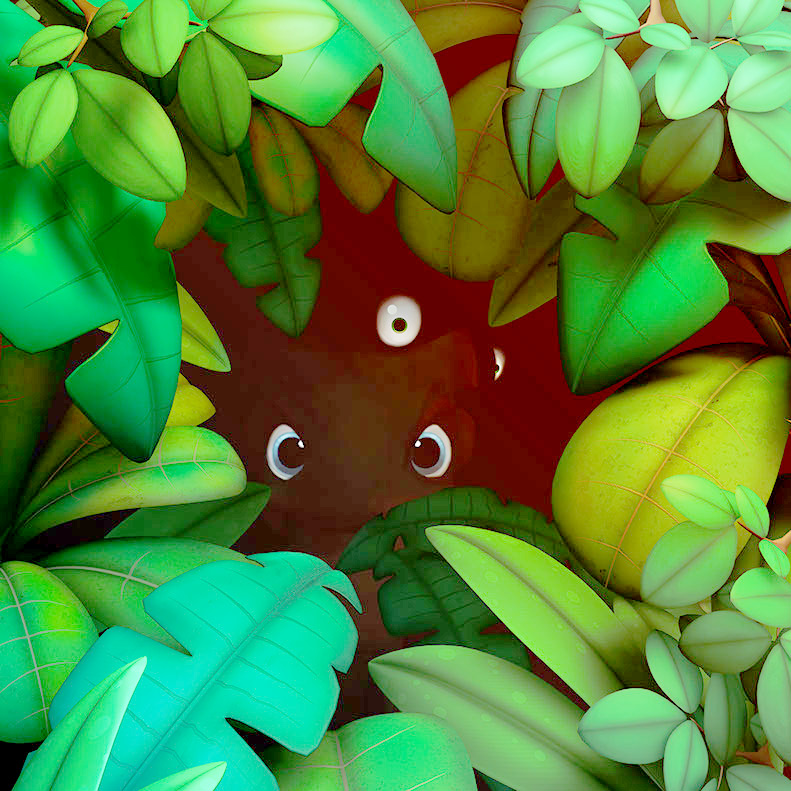 I'm going to call that a gecko and chicken. What do you guys think?

The game is currently called Project Ukelele and has a team of six working on it right now, though Playtonic plans to increase that to around 15 people in the near future.

Gory Detail, the developer headed by the voice of Conker and the designer of Conker's Bad Fur Day, Chris Seavor said in a tweet:

Hey! Another ex-Rare team just up the road from us! Great to see some familiar faces @PlaytonicGames http://t.co/7DdRRzT6uy

KitGuru Says: This kind of makes me want to dust off the N64 controllers. I know I have the original Banjo around here somewhere.