Continuing its trend of successfully crowd funding its way to its next developmental project, Double Fine has succeeded in generating enough funds from its community of fans to make Psychonauts 2 a reality. Along with the news, Double Fine and its founder Tim Schafer released a video telling us just how excited they are to get started.

Psychonauts 2 is the sequel to one of Double Fine's most beloved games of yesteryear, originally released for Windows PC, Xbox and PS2. It was the game that had Schafer create his own company in the first place, so it has a special place in the heart of the man and the firm of highly-skilled developers he now leads.

So it's cause for celebration that Psychonauts 2 has been fully funded, passing its $3.3 million funding goal late lesterday. The campaign still has a few days left to run though, so more funds may trickle in before it's over. All funds we're told, will go into making production higher-quality. 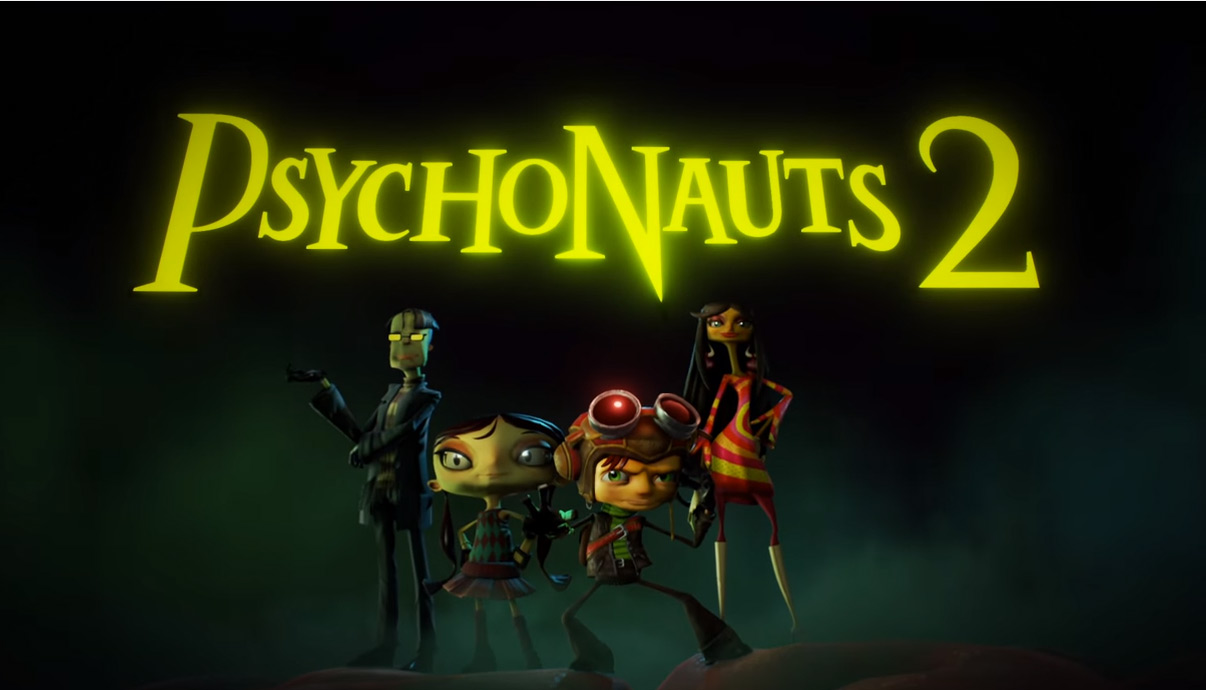 The new game will feature the same “stylised, 3D platforming,” action of the original and throw in some humour and unique characters, with many returning from the original game. The story will pick up where the original left off too:

“Raz realizes his dream and visits Psychonauts Headquarters. However, when he gets there, he finds it's not the perfect place he expected and quickly realizes that the Psychonauts need him more than he needs them,” reads the campaign page.

KitGuru Says: I have the original Psychonauts in my “to-do” list on Steam. It's sat in my library since I picked it up in a bundle. Is it one I should make a point to play through?