Creators of the recent FPS sensation Titanfall, Respawn, are doing the shooter equivalent of an MMO server merger, by removing some of the game modes from the PC version’s playlist. From now on, only those that use private matches or Variety mode will be able to play Capture the Flag or Pilot Hunter games.

The reasoning behind the removal is the same as in an MMO when player numbers get too low. While Respawn isn’t suffering from a lack of players overall, it was having a problem with people not playing the now restricted game modes. This meant that anyone trying to play them sat around for a long time waiting to find a game.

“We have an amazing and large PC audience with the vast majority of users predominantly playing Attrition and Hardpoints game modes,” reads Respawn’s explanation. “CTF and Pilot Hunter have not been widely used modes on the PC version, so players trying to access these modes had overlong wait times to find other users and it was making for a poor experience.” 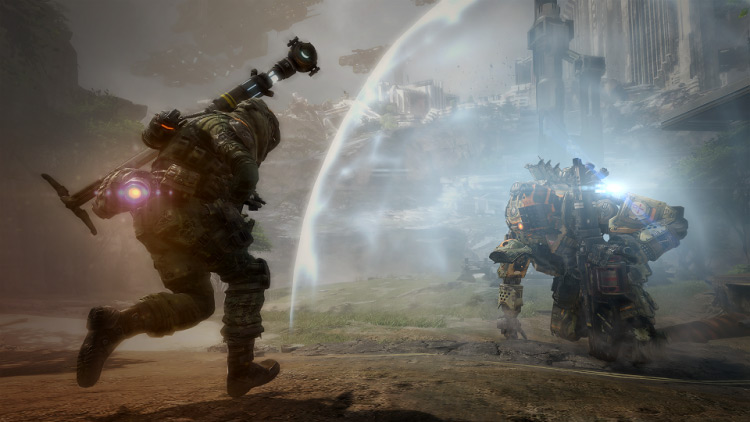 Ultimately it said, it wanted everyone to find a match in a timely fashion and that just wasn’t possible by leaving CTF and Pilot Hunter modes in the mix. It said it will be working on new game modes to fill the gap, using the more popular maps and modes as inspiration.

While some players have been annoyed by the news, suggesting that they enjoyed the now missing-in-action game modes, others have praised the move, saying that neither game mode was a good fit for Titanfall. They suggested that in CTF the maps were either too large, too small, or too asymmetrical to be fair and in Pilot Hunter you just spent a long time running around trying to find anyone.

KitGuru Says: What do you guys think about this news? Does it suggest to you that Titanfall is just a flash in the pan? Or is it a smart move for Respawn to maintain a solid gameplay experience?