Amazon has been making a push for gaming, not only did it acquire Double Helix last year, the developer behind Killer Instinct, but it also bought Twitch, the largest video game streaming platform on the planet. Now with all of this in mind, it may not come as such a surprise that Amazon is currently working on its own PC game with developers who previously worked on titles like Portal and World of Warcraft.

Amazon Game Studios has been steadily growing for around a year now, publishing a few mobile titles here and there. However, According to job listings, the company is looking to step things up. 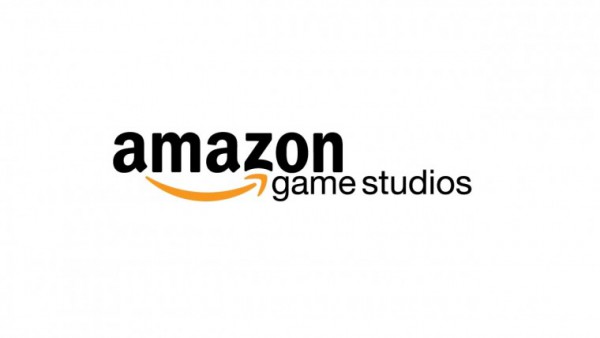 In the job post on Gamasutra, Amazon says that it is hiring developers for “an ambitious new PC game project using the latest technology”, which is pretty vague. However, the post goes then go on to mention that it already has staff that worked on franchises like Far Cry, Portal, Splinter Cell, Bioshock, World of Warcraft among many more.

“We believe that games have just scratched the surface in their power to unite players and will produce some of the future’s most influential voices in media and art”.

KitGuru Says: We don’t really know anything about Amazon’s secret game project but hopefully it turns out to be good.

Previous Valve shows off Steam controller with new video
Next Upgrading to Windows 10? Here’s which version you will get for free