CryEngine has proven to be one of the more impressive graphical engines since its debut with version 1. Now today, Crytek is launching CryEngine V and has also announced a change in business model, allowing developers wanting to use the engine to ‘pay what they want'.

“CRYENGINE V launches today with a “Pay What You Want” business model, offering developers everywhere total access to the engine’s feature set and full engine source code for a fee of their choosing, and with no obligation to pay royalties or additional service charges.” 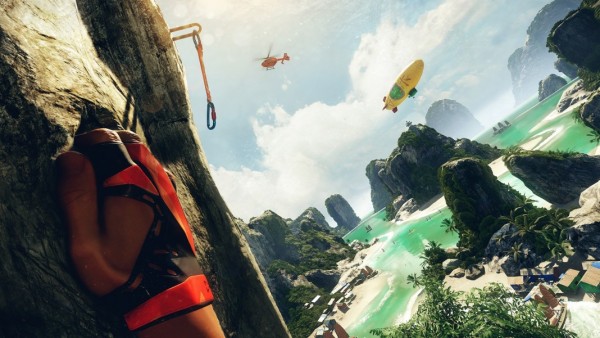 However, those that do choose to make a contribution for using the CryEngine can also allocate a portion of that money to go to Crytek's Indie Development Fund, which is set up to support promising Indie projects around the world. The latest version of CryEngine also adds in a new market place, allowing developers to gain access to assets from Crytek's library, or obtain assets from 3rd parties, similarly to how Unity works.

KitGuru Says: Crytek was pretty close to going under not too long ago until a deal with Amazon saved the company. Hopefully business changes like this will help the studio stay afloat now to keep making games.

Previous Updated: Microsoft will continue accepting Bitcoin after all
Next Sony’s PlayStation VR is coming in October for £350