The former head of EA, John Riccitello, has now been appointed as the new CEO of Unity Technologies while company co-founder and ex-CEO, David Helgason, will be taking a step back to serve as the Executive Vice President of Strategy and Communications.

Riccitello had resigned from EA during March of last year and has served on the Unity board of directors since last November. “Unity has been a hugely positive force in the games industry for years”, Riccitello said in a statement. “Unity is more than a great engine or packages of services, it’s an amazing and diverse community of developers, many of which are changing the way we think about game design and production.” 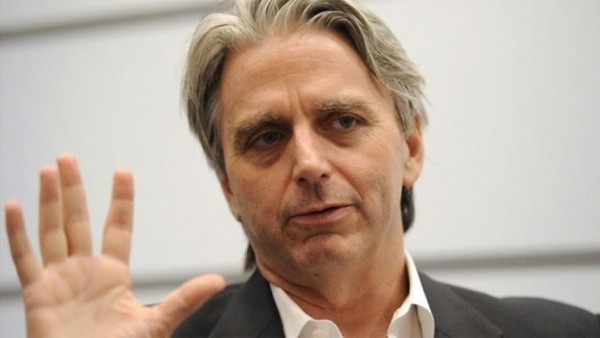 “Unity’s mission – to democratize development – is an important one that I’m very happy to help drive forward.”

Unity says that it currently serves around 600,000 active developers from hobbyists and students all the way up to Indie developers and large studios. The basic version of the Unity engine is free to download, making it a popular choice for those experimenting with game creation. However, there is a paywall for those who want to have access to the more advanced tools.

Back in August, Unity partnered up with Microsoft to offer free Unity Pro access all indie developers taking part in the [email protected] program. Additionally, it was announced last month that all registered Playstation developers could also use Unity Pro for free.

KitGuru Says: A couple of weeks ago there were rumors that Unity might be sold off, those rumors were clearly off the mark as Unity seems to be doing just fine on its own. What do you guys think of their new choice of CEO though?