We may have stumbled across a Kickstarter more ridiculous than the potato salad campaign. Christopher James Butler, claimed to be a developer who has worked for both EA and Valve in the last ten years. He wanted a mere £1500 to develop Half Life 3 under a different name, without Valve’s permission.

The campaign page says that Butler has a small team who have saved up funds to keep themselves paid throughout the development cycle. In an update on the page, the campaign starter admitted that he had not approached Valve about this at all and planned to release the final game under a different name to avoid getting sued. He also aimed to have a playable Alpha build ready for backers to play in 10 months time. 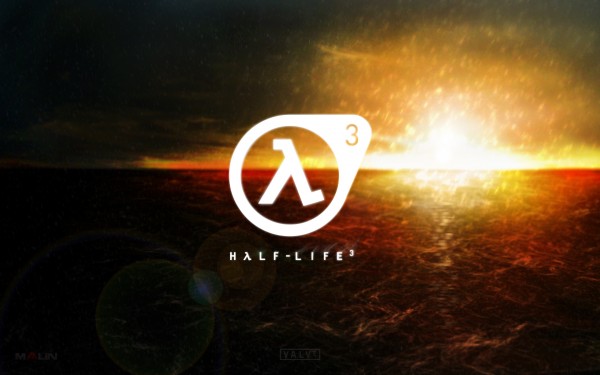 Once word got out, the Kickstarter campaign was canceled. It only takes a bit of common sense to realize that a triple A shooter will take a lot more than £1500 to make, not to mention the legal ramifications the campaign would face for using the Half-Life trademark fraudulently.

Valve might be taking its time with Half-Life 3 but even if a community driven, spiritual successor to Half Life 2 was released, it probably wouldn’t compare to what Valve could come up with itself. Then again, community driven projects have been very successful in the past so who knows…

KitGuru Says: This campaign might have been stupid but it does raise the question, would you guys play a community made sequel to Half-Life 2? Do you think that modders could come up with something that would match what Valve could do quality-wise?