Rumors began flaring up yesterday suggesting that Metal Gear series creator, Hideo Kojima, would be leaving Konami following the release of Metal Gear Solid V. Kojima also recently said that this would be his last Metal Gear game but it looks like Konami wants to continue the franchise without him.

Rumors of Kojima’s exit followed the removal of his name from all Metal Gear Solid V and Ground Zeroes marketing materials. His name was also missing from the updated list of executives working at Konami. It seems that Kojima Productions and Konami have had a falling out, according to Gamespot. 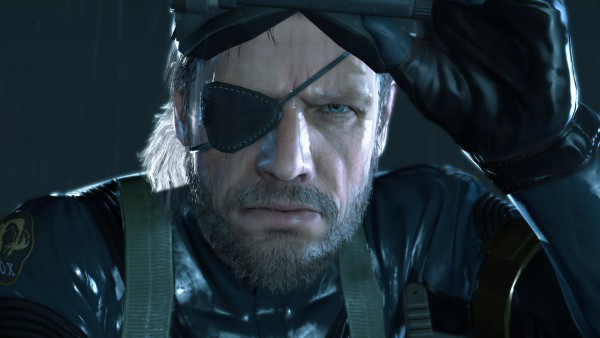 So far, Konami has failed to set these rumors straight and has instead given short, vague statements like: “Konami Digital Entertainment, including Mr. Kojima, will continue to develop and support Metal Gear products. Please look forward to future announcements.”

The branding changes could be part of a restructuring effort, with the aim of making Konami’s name more prominent on its games, rather than individual studios, like Kojima Productions.

KitGuru Says: So far, we don’t really have any confirmation as to what exactly is going on at Konami, or what these means for the future of the Metal Gear series, but it looks like Kojima has left or is leaving Konami this year.