Last night it was discovered that some developers participating in the Xbox Live Indie Games program, weren't being paid on time by Microsoft, for the second time. However, the company has come out to apologize and explain why payments didn't go out as they should have.

According to Microsoft, these payments weren't intentionally withheld but rather, a bug in the payment system prevented the money from going out: “Due to a technical issue in our payment system, we recently learned that some payments to select developers in the Xbox Live Indie Games program on Xbox 360 were delayed”. 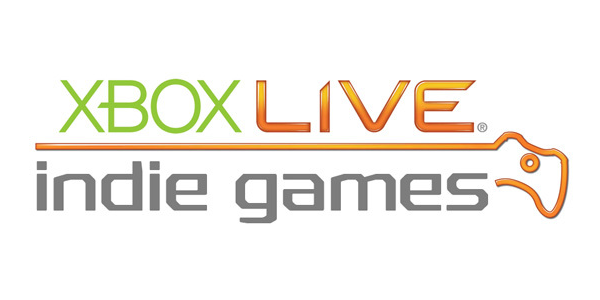 “Our partners are important to us and we work hard to help make sure they have a great development experience. This was an unfortunate error and we are working hard to fix it. We apologize for this incident and anticipate developers will receive payments within the next two weeks.”

Obviously, the holiday season isn't exactly the best time for developers to be losing out on money, particularly for indie developers, who don't have the support of publishers to keep them going. This issue only seems to have affected those developing titles for the Xbox 360, there are no reports of Xbox One indie developers not being paid.

KitGuru Says: This isn't the best time of year to be late on money so hopefully Microsoft can sort things out quickly and ensure that this doesn't happen again.