Sony has been working on its virtual reality headset, Project Morpheus, for a while now but as we inch closer to consumer grade VR one thing is becoming more increasingly important to the likes of Oculus and Sony, headset users are going to need some social experiences.

Virtual Reality may seem like an anti-social way to game, you put the headset on and suddenly, you’re in another world and cut off from those around you, which could theoretically have a negative impact on social skills, which is why Sony is developing ‘social games’ for the PS4 headset, giving users a chance to maintain human interaction.

“Look at our studio history—we’ve done a lot of social games. Having that social screen is really important to us. There’s actually quite a lot you can do with that. We’ve been doing lots of companion apps as well—you can interact, you can see what they’re seeing—you can imagine that with a haunted house, and you can totally see it—the payoff is brilliant.” 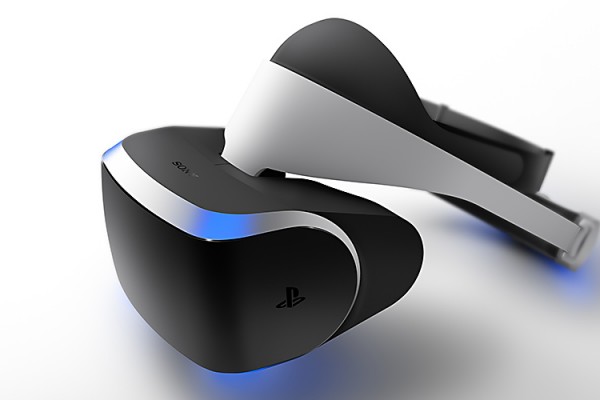 However, Ranyard also stated that Morpheus is still very much a prototype, its too soon to say if what we’ve seen so far in demos will ever become full games: “We don’t have a date on hardware. We’re very pleased with some of the things that we’ve done, so it would be lovely to get out there to an even bigger audience than the people that just go to shows.”

Playstation boss, Shuhei Yoshida has previously stated that most of the work required to bring Morpheus to consumers has already been done. That said, there is still no planned release date as of yet.

KitGuru Says: Multiplayer games will be very important to virtual reality so that users can maintain human interaction. I’m looking forward to seeing the first VR MMO style games myself. Are any of you guys excited for virtual reality? Have you tried out an Oculus Rift of Project Morpheus headset?