Kodak made $12 million this quarter

Considering how long it’s been since most of us picked up a camera with film in it, you might be surprised to know that Kodak is still alive and kicking. In fact it’s doing rather well. In its latest quarter earnings report, it made a profit of $12 million (£9.67 million). This is a huge turnaround from the same period a year ago, suggesting the company’s fortunes are on the up.

Kodak is an old company, founded back in the late 1880s. Although it’s produced a number of different electronic and imaging products over the years, its main focus historically has been photography. When it failed to adapt quickly enough to the rise in digital photography and smartphones though, it ended up going bankrupt in 2012. However it emerged from that pit in 2013, having shed much of its excess businesses and generated capital through patent sales. 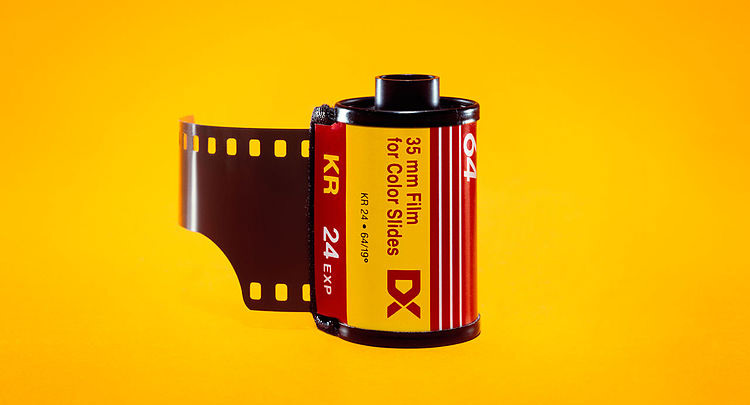 Today Kodak provides printing services for cinemas, enterprise inkjet printing  and a burgeoning 3D printing and packaging business. It also has a consumer focused mobile branch which shows some potential.

With more of an industrial and niche focus, Kodak has found its feet again and that’s what allowed it to earn a profit of $12 million in the quarter ending 30th September. This comes from a total revenue stream of $380 million. While this was technically a reduction in overall sales, better business streamlining and higher margins allowed Kodak to profit successfully.

This is the second profitable quarter that Kodak has had and a real turn around from this time last year, when it lost $22 million in the same quarter.

“I’m especially pleased with the improvement of our cash flow performance this year and the progress we’ve made toward our full-year goal of cash generation,” said David Bullwinkle, Kodak CFO. “Generating cash and strengthening our financial position will enable us to invest in future growth opportunities.”

KitGuru Says: Kodak can definitely join the likes of AOL and Yahoo in the ‘firms I’m surprised are still around,’ group.