The 2.4 GHz wireless range is currently the most used and can be greatly affected by interference from every day appliances, like microwaves. This is why when you look in to Wi-Fi, you’ll end up hearing more about theoretical speeds than actual speeds. However, Samsung claims to have the solution, stating that 60 GHz Wi-Fi will bridge the gap between theoretical and actual speeds. 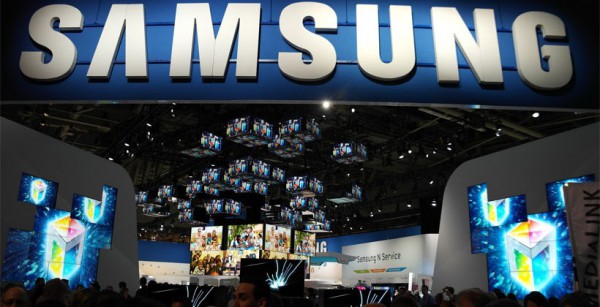 The Korean device firm claims that this new technology will pave the way for speeds of up to 4.6 Gbps, in real world terms, that means a 1GB file could be transferred between devices in under three seconds.

Samsung managed to acheive this by integrating wide-coverage, beam-forming antenna in to Wi-Fi devices. The company also enhanced the overall signal quality by developing what it claims to be the world’s first micro beam forming control technology, a design that allows the communications module to be optimized in 1/3000 seconds if there are any changes in the communications environment.

Samsung plans to make this technology available in a wide range of devices as early as next year.

KitGuru Says: Samsung’s upcoming 60 Ghz WiFi technology could give data transmission quite the speed boost. For those of you with home networks set up, what max transfer speeds are you currently getting?