Steam launched its new Direct service in June, taking over from the now defunct, community driven Greenlight. Instead of relying on votes from users, Direct gives developers the chance to get their games on Steam for a $100 fee.

At the time of the big change, Valve were unsure of submission numbers and could only guess as to whether they would increase or decrease, however the last seven weeks have seen over 1,000 games land on Steam. 730 of those games came in the last four weeks and 215 have launched on the service in the last week. 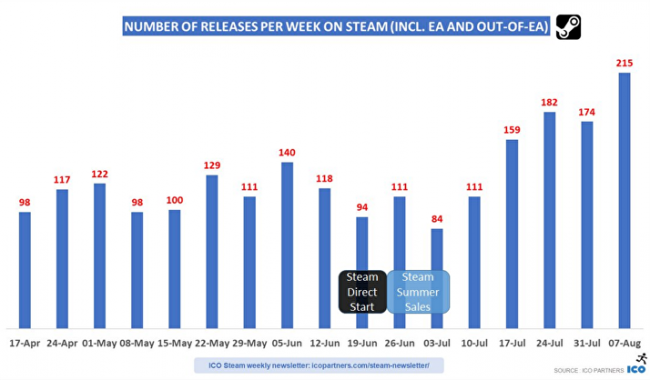 The numbers were revealed by Ico Partners’ Thomas Bidaux in a tweet which contained a graph detailing the figures since before Direct debuted until now. The statistics aren’t definitive, however the noticeable rise in weekly additions occurs since June 19th, just after Direct’s release on the 13th.

Subsequent tweets from Bidaux compare these to last years figures, showcasing a whopping three times the amount in July 2017 in comparison to 2016.

It’s unclear if this is the new standard that Steam Direct has brought or if things will level out. Only time will tell.

KitGuru Says: I am unsure what to make of the figures just yet as I am more interested in the quality of them than the sheer numbers, especially since Greenlight was flooded with many that didn’t even deserve to be called games. At the very least, we should see much less ‘fake games’ out there and I’m sure there’s plenty more from Direct in the future. 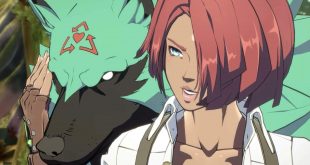