In a surprise twist, Nvidia has delayed production of its newest flagship GPU, the RTX 3090 Ti. Announced earlier this month at CES 2022, we were expecting to see this card launch on the 27th of January, but this has now been pushed back indefinitely.

This news comes from TweakTown (via VideoCardz) and we have independently confirmed it with our own sources. In the last day or two it seems Nvidia took the decision to indefinitely delay the RTX 3090 Ti’s launch, with VideoCardz claiming ‘issues with both the BIOS and hardware.’ 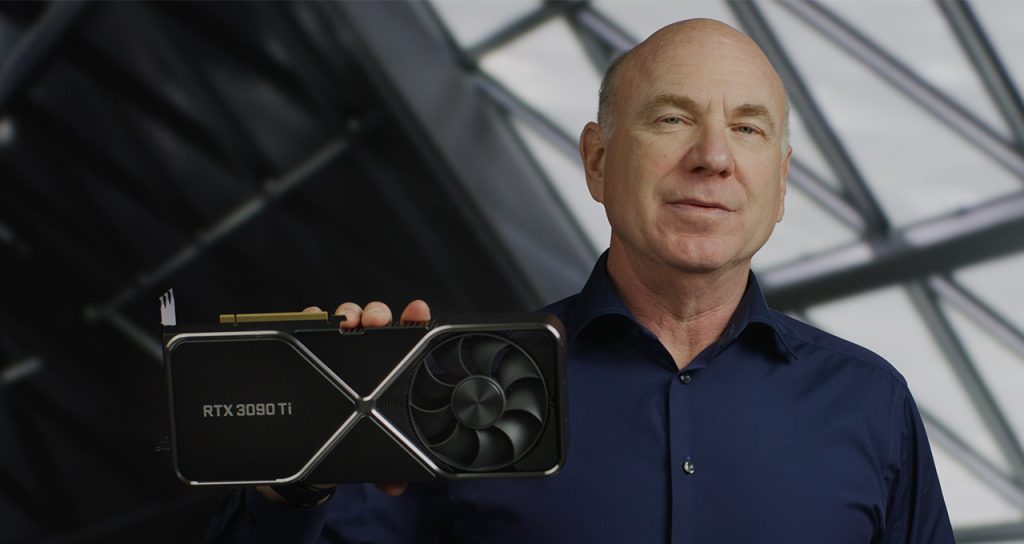 As rightly pointed out by VideoCardz, a firm launch date wasn’t announced at CES 2022, but Nvidia did say we would get more information on this GPU later in January. It’s likely that will be the announcement of a later launch date than expected, possibly in February.

We will update this article if we get any further information. You can read our announcement piece on the 3090 Ti HERE.