Kitguru was invited to a Gigabyte event in London this week. During the first fifteen minutes of the Gigabyte Game On Tech Tour I learned a fair amount about their WindForce and WaterForce VGA coolers as well as a specially designed cooler for Nvidia’s GTX Titan series of graphics cards. 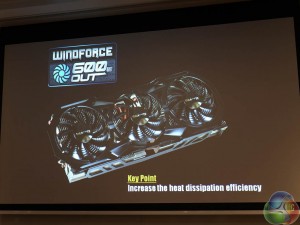 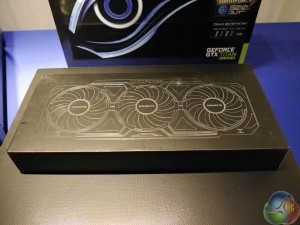 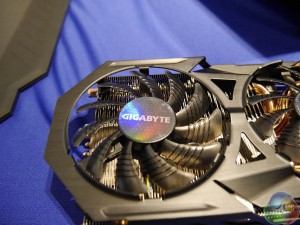 Gigabyte has improved the efficiency of their current WindForce coolers while also making them quieter. These revised coolers are designated WindForce 600W Out which means they are supposed to be 33 percent better than the existing WindForce 450W Out coolers. These new models will go on sale in the middle of June on Gigabyte graphics cards.

You’ll see in the photos above that Gigabyte has developed a triple fan WindForce cooler for the GeForce GTX Titan however this cooler is supplied as an after-market item as Nvidia doesn’t allow its partners to install their own coolers on Titan. 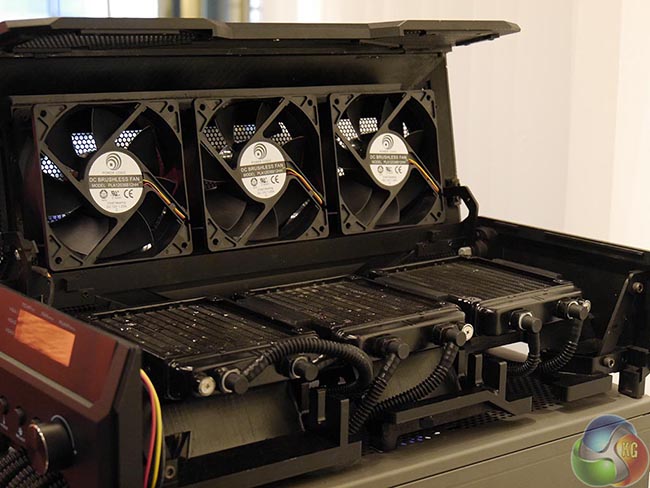 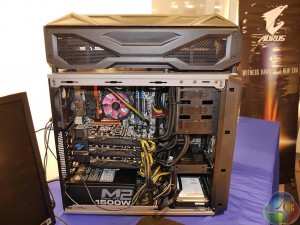 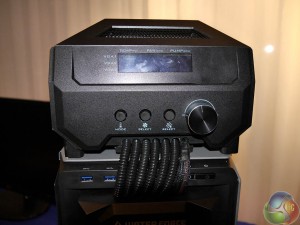 The other cooling news centred around WaterForce which is a liquid cooling system that is suitable for triple graphics card systems. The radiators and control system are located in a bulky unit that sits on top of your case.

At present Gigabyte doesn’t have a date when this system will go on sale and pricing is unknown so we cannot yet say how WaterForce compares with the type of liquid cooler that an enthusiast might install inside a case such as the Phanteks Enthoo Pro. 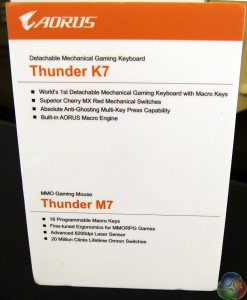 Once we had covered cooling Gigabyte started talking about its Thunder M7 gaming mouse and Thunder K7 keyboard, along with mention of a gaming laptop called X7. Its a nice looking laptop and we just got some details in email as we went to publication this evening (from Zaboura PR). 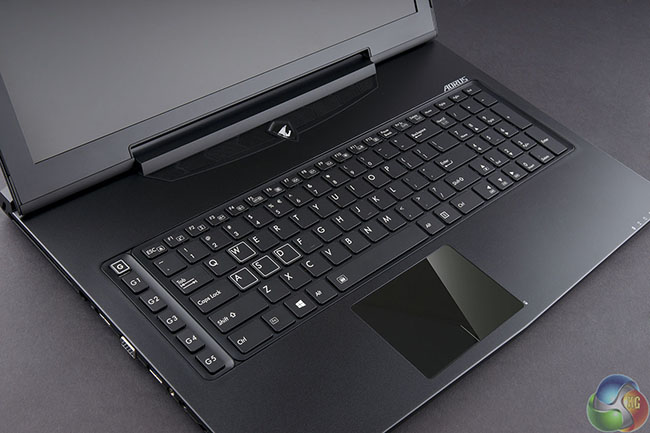 It took me a moment to realise these aren’t Gigabyte branded products but are part of a new brand called Aorus, which is pronounced Or-Us. 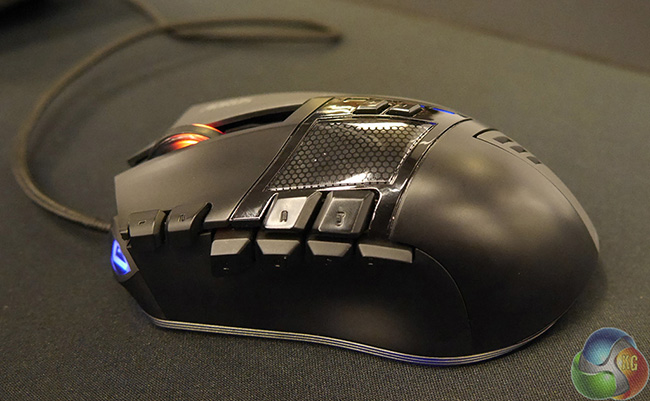 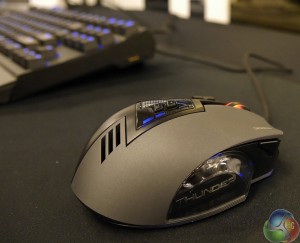 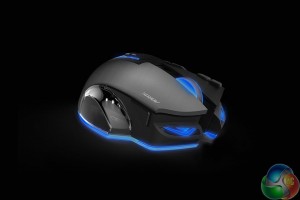 The main feature of the M7 Thunder mouse are the huge array of buttons in the thumb area that you can load with macro commands, all ready for your next on-line gaming session. This is a right handed mouse with no plans for a left handed version. If you look closely at the photos you’ll see the M7 uses styling that shows a car engine at the heart of the mouse. 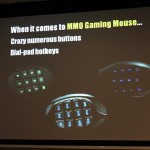 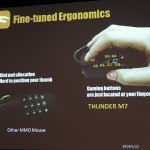 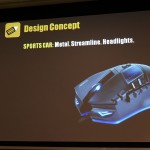 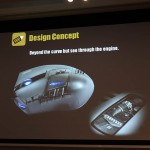 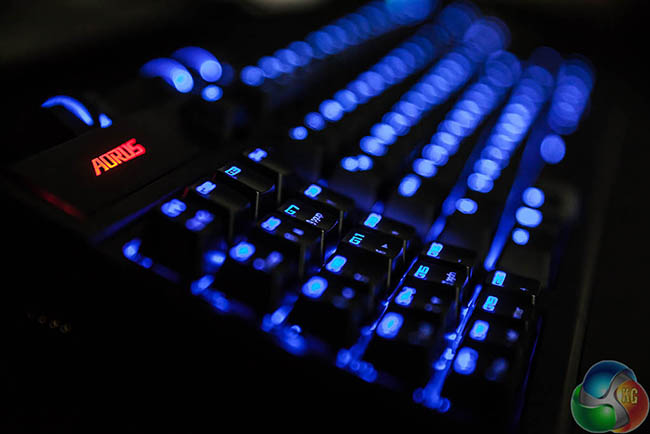 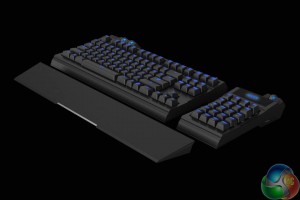 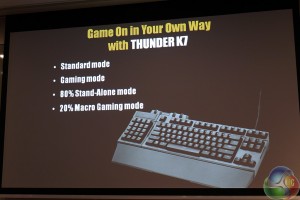 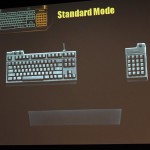 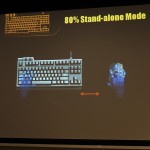 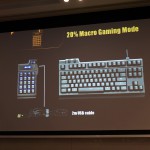 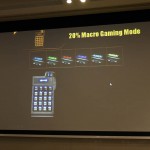 Turning to the K7 keyboard we have a mechanical keyboard with Cherry Red switches and a detachable macro/number pad. This pad is secured magnetically and snaps on and off with ease.

The mouse and keyboard are scheduled to go on sale at the end of June and we currently do not have pricing or any more information.

Kitguru says: Keep checking back later for reviews on these upcoming products.

Back in February ahead of the launch of the RTX 3060, Nvidia announced its new anti-mining measures to make GeForce graphics cards less desirable to crypto mining farms. We've heard through leaks and rumours that this tech would eventually transition over to the rest of the RTX 30 series line-up and today, Nvidia is making that official.