Since Valve is a private company, we rarely find out how much money the company makes, or how much first-party software or hardware it sells. With that in mind, the number of Valve Index headsets that sold in 2019 has been a bit of a mystery, although analysts reckon the number sits somewhere in the 150,000 range.

SuperData released an updated analysis of the VR market this week, accounting for headset sales in Q4 2019. According to their research, Valve sold 149K Index headsets in 2019, with sales swiftly doubling in Q4 due to the announcement of Half-Life: Alyx. In all, 103,000 Valve Index headsets are estimated to have been sold in Q4 alone. An important note is that Valve would have sold even more headsets if it didn’t run into stock shortages. 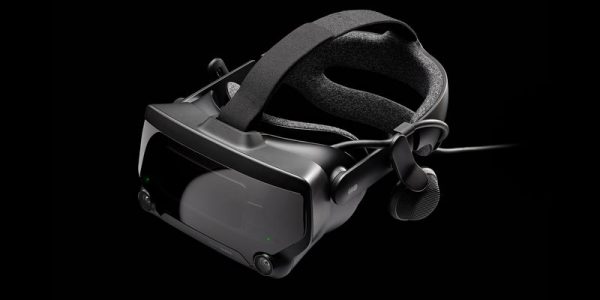 Of course, the Valve Index isn’t the only VR headset on the market. According to SuperData’s statistics, the PlayStation VR was the most popular headset in Q4 2019, selling 338,000 units, while the Oculus Quest fell just behind at 317,000 sales. In all of 2019, the Oculus Quest is said to have sold 705,000 units.

The Oculus Go and Oculus Rift S notched up 84K and 71K sales respectively. Those headsets make up the top five for VR headset sales in Q4 2019, indicating that the HTC VIVE was left behind at the end of the year.

KitGuru Says: Given how expensive the Valve Index is, close to 150K sales is a very good number. We shouldn’t be too surprised though, after all, Valve did announce the first new Half-Life game in over a decade. It will be interesting to see how sales stack up over the course of 2020. Did any of you pick up a VR headset in 2019? Which one did you end up going with?