It’s fair to say that 2018 has not been a good year for Facebook, with numerous security concerns coming to light. This has drawn the attention of a Taiwanese “white-hat” hacker who announced on Facebook that he intends to livestream his attempt to hack into Mark Zuckerberg’s page in order to delete the founder’s account.

Chang Chi-yuan is well known in Taiwan for his efforts in the security sector, weeding out bugs and advocating the practice on local television networks. While many of his published claims have yet to be independently verified, according to Bloomberg, he did make the list of eight special contributors in Line Corp.’s bug hunters hall of fame in 2016. 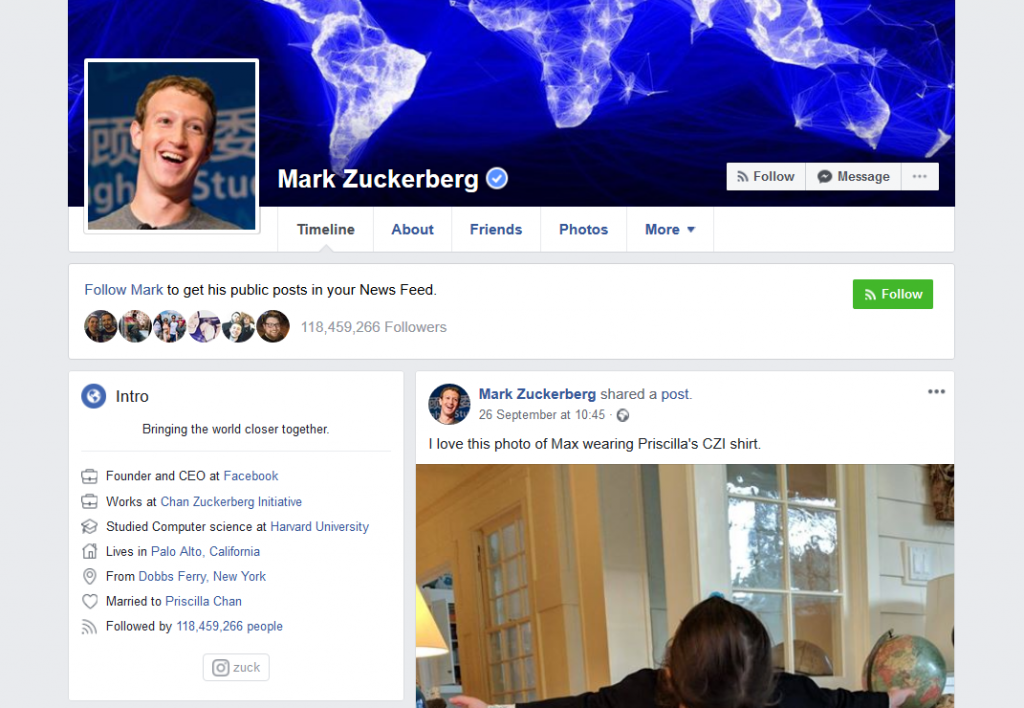 Now, Chang has turned his attention to Facebook CEO Mark Zuckerberg, telling his 26,000 followers that he will attempt to delete the account by 6pm, GMT+8, live on stream, translating to 3am PDT / 6am EDT / 11am BST / 12pm CEST. “Broadcasting the deletion of FB founder Zuck’s account,” said the announcement. Given that Chang has stated his previous intent has been money-driven, it’s entirely possible that this is an attempt to capitalise on Facebook’s bug bounty program.

That being said, it is an unprecedented move to showcase methods in real-time, while garnering an audience. This leans more towards the 23-year-old’s other statement that he hacks simply because he’s “just bored.”

Zuckerberg is no stranger to being hacked, however, after the founder’s account was successfully breached in 2011. The end result saw the attacker posting a status update from the account instead of outright deletion as Chang threatens. Whether this will be successful or not, however, remains to be seen.

KitGuru Says: I can’t speak for Chang’s intentions, but this seems more aimed at fame and glory than the self-proclaimed “white-hat” status. Still, it could result in a much-needed bolster to security efforts, which is exactly what white-hat stands for. Will you be tuning?