Netflix drops Daredevil, but suggests that the character could return

The Marvel-Netflix alliance has been crumbling over the past couple of months, with half of its shows axed in October. The streaming giant has now announced that the highly successful Daredevil has ended its run after three seasons, but that might not be the end of the seminal show in its entirety.

“Marvel’s Daredevil will not return for a fourth season on Netflix. We are tremendously proud of the show’s last and final season and although it’s painful for the fans, we feel it best to close this chapter on a high note….We’re thankful to our partners at Marvel, showrunner Erik Oleson, the show’s writers, stellar crew and incredible cast including Charlie Cox as Daredevil himself, and we’re grateful to the fans who have supported the show over the years,” the network explained to Deadline.

This is just the latest in Netflix’s attempt to distance itself from current and future competitors, previously dropping CBS Studios’ American Vandal and Disney’s Iron Fist and Luke Cage. Currently, Jessica Jones and The Punisher are the only two series left in the partnership, although there’s no telling whether or not they will continue to have a future at Netflix. 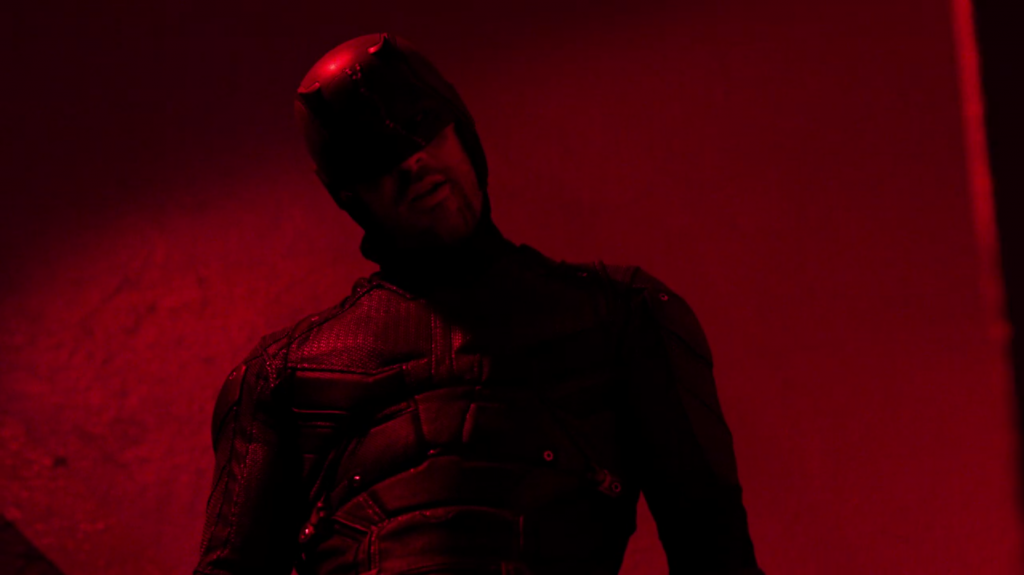 Fortunately, the streaming giant has offered a lifeline for disappointed fans. “While the series on Netflix has ended, the three existing seasons will remain on the service for years to come, while the Daredevil character will live on in future projects for Marvel.” There are many interpretations to this, such as Charlie Cox’s Daredevil potentially appearing in the two remaining shows, the series being rehoused under the Disney+ streaming service or potentially a reboot seeing a fresh take on the hero.

Disney+ launches in late 2019, and without an official announcement surrounding the character, it looks as though Daredevil & co. will have to take a back seat for shows such starring Loki and two rumoured series potentially bringing the Scarlet Witch, and Falcon & Winter Soldier to the forefront.

KitGuru Says: I do find the news incredibly disappointing, particularly after Daredevil’s third season was an amazing step up from its direct predecessor. I truly do hope to see the cast and crew return on another platform, or band together on a new project. Are you disappointed with the recent changeup at Netflix?