In a bid to truly define loot boxes and their relation to gambling, Cambridge Labour MP Daniel Zeichner submitted two questions to the UK government last week. Although the questions were aimed at the current Secretary of State for Culture, Media and Sport, Karen Bradley, the previous occupant of the role, Tracey Crouch has now provided an answer.

The two questions that Zeichner asked were lengthy, with very particular phrasing to try and provoke a deeper response from the UK government. The first question reads: “To ask the Secretary of State for Digital, Culture, Media and Sport, what steps she plans to take to help protect vulnerable adults and children from illegal gambling, in-game gambling and loot boxes within computer games.”

Whereas the second posed: “To ask the Secretary of State for Digital, Culture, Media and Sport, what assessment the Government has made of the effectiveness of the Isle of Man’s enhanced protections against illegal and in-game gambling and loot boxes; and what discussions she has had with Cabinet colleagues on adopting such protections in the UK.” 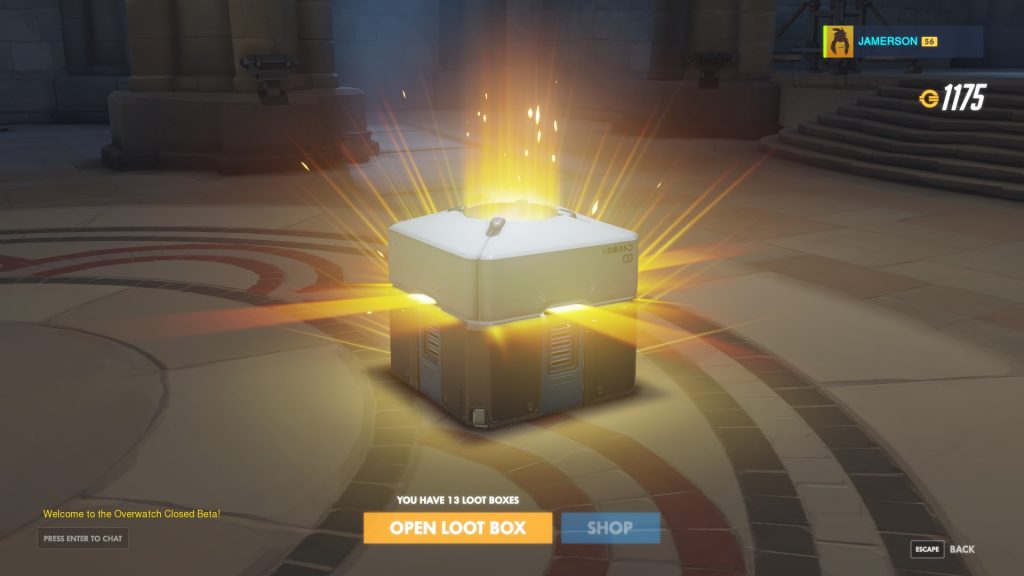 Released on parliament’s website, Tracey Crouch responds to both requests directly, albeit in a vague way.

“The Gambling Commission released a position paper in March 2017 detailing existing protections in place for in-game gambling, virtual currencies and loot boxes. The paper can be found on the Commission’s website at [this] link.

Where items obtained in a computer game can be traded or exchanged outside the game platform they acquire a monetary value, and where facilities for gambling with such items are offered to consumers located in Britain a Gambling Commission licence is required. If no licence is held, the Commission uses a wide range of regulatory powers to take action.

Protecting children and vulnerable people from being harmed or exploited by gambling is one of the core objectives of the regulation of gambling in Great Britain and a priority for the government. The Gambling Commission have a range of regulatory powers to take action where illegal gambling is taking place. Earlier this year the Gambling Commission successfully prosecuted the operators of a website providing illegal gambling facilities for in-game items which was accessible to children—the first regulator in the world to bring such an action.

The government recognise the risks that come from increasing convergence between gambling and computer games. The Gambling Commission is keeping this matter under review and will continue to monitor developments in the market.”

This response is catered solely to Zeichner’s request and makes no mention of the ongoing petition to get the UK government to officially consider loot boxes as a topic to debate in parliament. Currently, the petition sits at 12,477 signatures of its 100,000 goal, in which its creator, Connor Rhys Deeley, hopes to achieve before the 4th April 2018 deadline.

KitGuru Says: It looks like progression is moving quite quick on the matter. Since the petition has already achieved 12.4 percent of the current goal in less than a week, it is well within its means to potentially reach its goal in the remaining 4 and a half months. Are you satisfied with Crouch’s response?

V1 Interactive attempted to make a big splash last year with the release of Disintegration, …