Acer has reportedly been hit by a cyber attack, leading to a $50 million ransomware demand. The attackers possibly abused a vulnerability in Microsoft Exchange, allowing access to internal systems.

Microsoft recently released security updates to address vulnerabilities found in Exchange, but it would seem that Acer may have been attacked prior to these updates rolling out. According to Bleeping Computer, the REvil group may have been behind the attack, although the $50 million ransom demand is much higher than previous attempts. 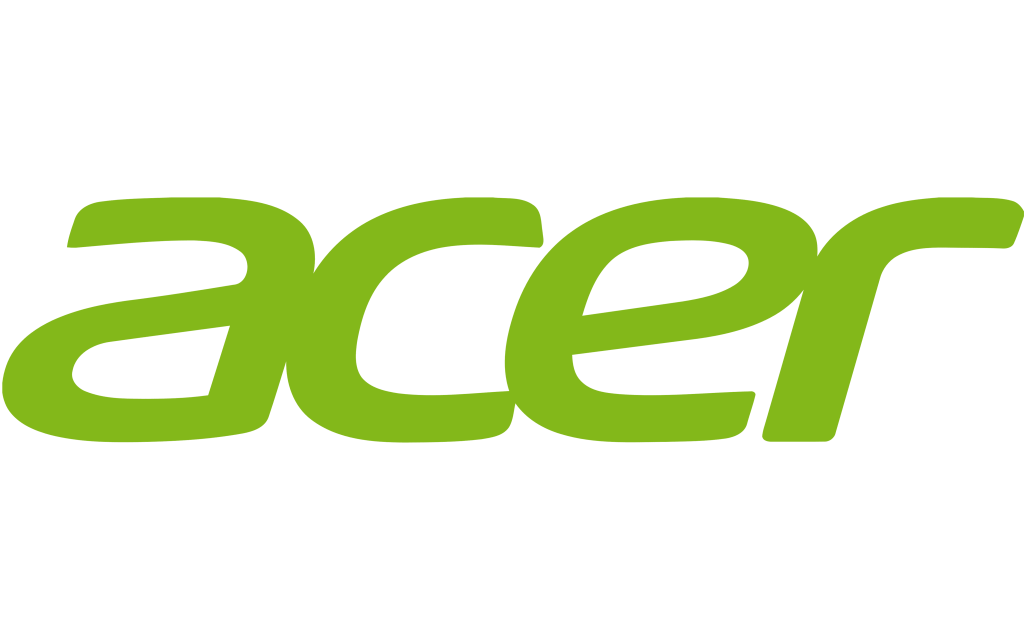 In a statement following the report, an Acer spokesperson did not confirm if a ransomware attack had took place, or if it had received a demand for money. However, the spokesperson did say that the company has “reported recent abnormal situations observed to the relevant law enforcement and data protection authorities”.

The group behind the attack may have stolen confidential documents and files, which are being used as leverage for the ransom demand. Currently Acer and law enforcement are conducting an on-going investigation, so the company is remaining tight-lipped for now “for the sake of security”. With that in mind, there should be an update in the weeks to come.

KitGuru Says: Acer hasn't acknowledged any leaks or theft of information yet, so there are updates to come.