It looks like Oculus has one less lawsuit to worry about as this week, a judge dismissed a breach of contract suit levied against the company by Total Recall Technologies. We first learned about the lawsuit back in 2015, when TRT claimed that Oculus founder Palmer Luckey had violated a confidentiality agreement back in 2011.

The complaint originally claimed that Luckey was paid to build a prototype virtual reality headset for Total Recall Technologies. This would have been an exclusive product for TRT and would have fallen under the company's own intellectual property. This lawsuit appeared as Oculus was gearing up to announce the launch version of the Oculus Rift. 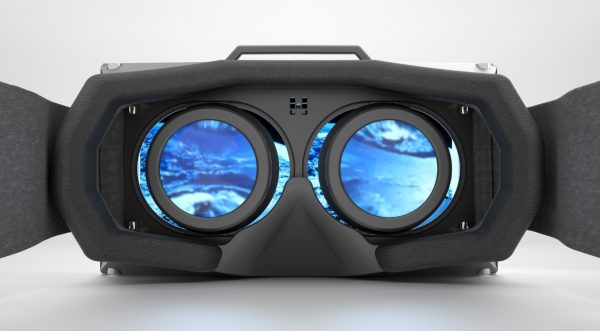 The case did bare some similarities to the lawsuit ZeniMax filed against Oculus. However, in that case, ZeniMax was awarded a $500 million payout for a breach of NDA regarding a VR version of Doom 3 running on an Oculus prototype. TRT's lawsuit was approved back in January 2016 but it looks like the Oculus lawyers were able to shut it down before it got to a trial stage.

In a statement given to TechCrunch, an Oculus Spokesperson said that the company is “pleased with the court's ruling to dismiss TRT's case”. It is also important to note that it was dismissed with prejudice, meaning TRT can't file a second lawsuit against Oculus with the same allegations.

KitGuru Says: This is one less lawsuit for Oculus to worry about, though it still has the $500 million ZeniMax fine looming over its head. That said, that particular lawsuit is set to go through an appeal, so things could change on that front too.