A few months back, the WannaCry virus caused quite a panic, as it took down systems across the world and even knocked out the NHS here in the UK. Fortunately, a way to remove it was swiftly discovered and Microsoft issued patches for versions of Windows as far back as XP to ensure nobody would encounter it again. Unfortunately, it looks like LG didn’t get the memo, as the company has now been hit by WannaCry, months after it first appeared.

Specifically, LG’s service centres have been hit by the virus, according to a report from the Korean Herald. The report states that LG first began having access problems on Monday this week. After some investigation, it was found that LG had been hit by the WannaCry ransomware. 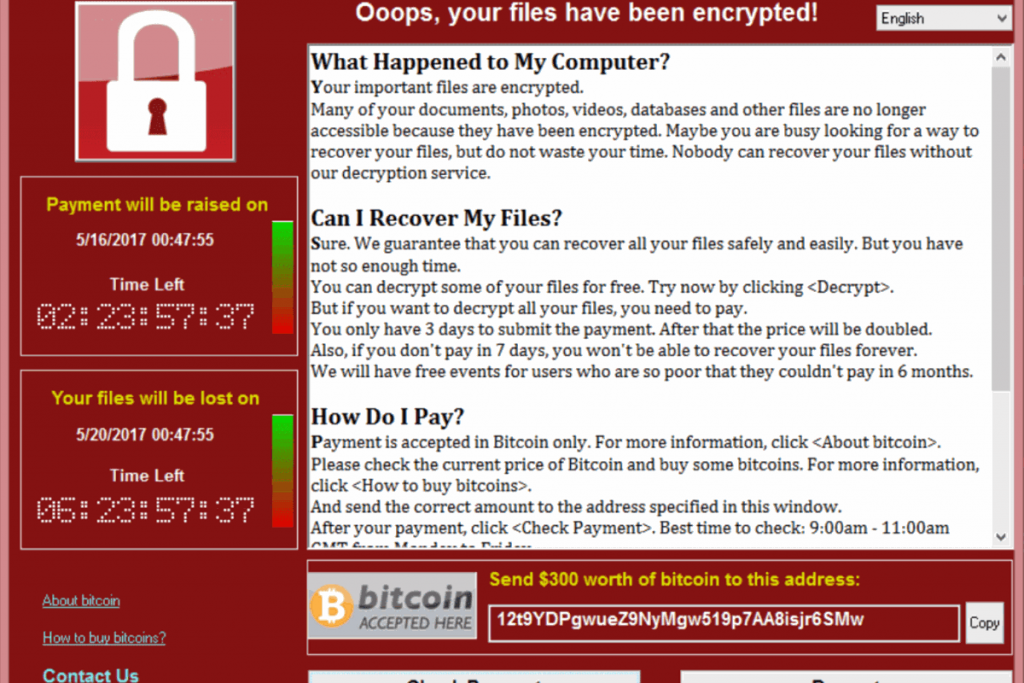 Here is how an LG spokesperson explained the situation: “The problem was found to be caused by ransomware. There was no damage such as data encryption or asking for money, as we immediately shut down the service center network”.

At this point, the company has managed to complete the necessary security updates to remove WannaCry from its systems.

KitGuru Says: This is why regular updates are so important. Microsoft patched Windows months ago in order to combat the WannaCry virus, so there was no need for this to affect another company again. Still, hopefully this incident will spur LG to reassess its security and ensure all of its systems are properly up to date.