We've seen weird messaging bugs creep into the smartphone space over the last couple of years but it looks like this issue is starting to affect consoles too. Over the weekend, numerous reports surfaced of PlayStation 4 consoles crashing after receiving a malicious message.

As HuntStark notes on Reddit, some players have been using this messaging bug to crash people's consoles and automatically win online matches in games like Rainbow Six Siege. Upon opening the malicious message, a user's PS4 will glitch out, crash and brick the system. Some users went through the hassle of factory resetting their consoles to fix the problem, but Sony does have another method in place before a proper fix rolls out. 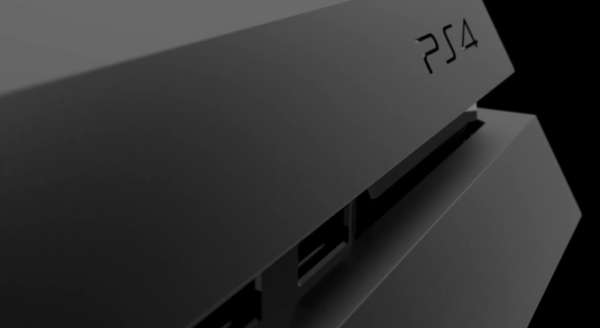 For starters, users can lock down their PSN message permissions to only allow messages from friends. This is done through the account management and privacy settings menus. Deleting the messages from a mobile app can also help you avoid a bricked PS4, rather than opening the messages on the console itself.

If you are unfortunate enough to be hit by this bug, then you'll need to go through the following steps from Sony's support page:

Going through those steps should rebuild the PS4's system database and allow you to get back up and running without losing your data.

KitGuru Says: Given that this messaging bug harms the integrity of competitive multiplayer on the PS4, Sony will need to fix this as soon as possible. Have any of you run into this issue? Seems like the safest thing to do for the time being is to only check PS4 messages on mobile, rather than on the console.