HBO’s The Last of Us tv show represents one of the most concerted efforts to make a faithful and well-received adaptation of a video game franchise. Announced all the way back in early 2020, the show has been slowly drip feeding new information – the latest of which confirms the involvement of revered actor Nick Offerman.

Nick Offerman is an actor and comedian known best for his roles in the comedy show Parks and Recreation, the crime thriller Fargo, and more – giving him a wide spectrum of previous roles across multiple genres. Though not officially announced, it has now been all-but-confirmed that Offerman is joining the impressive list of actors cast in HBO’s The Last of Us.

In a recent interview conducted by The Guardian, Murray Bartlett – who is playing Frank in the HBO show – was asked “Next up is The Last of Us, HBO's post-apocalyptic drama based on the video game. What can you tell us about it?” 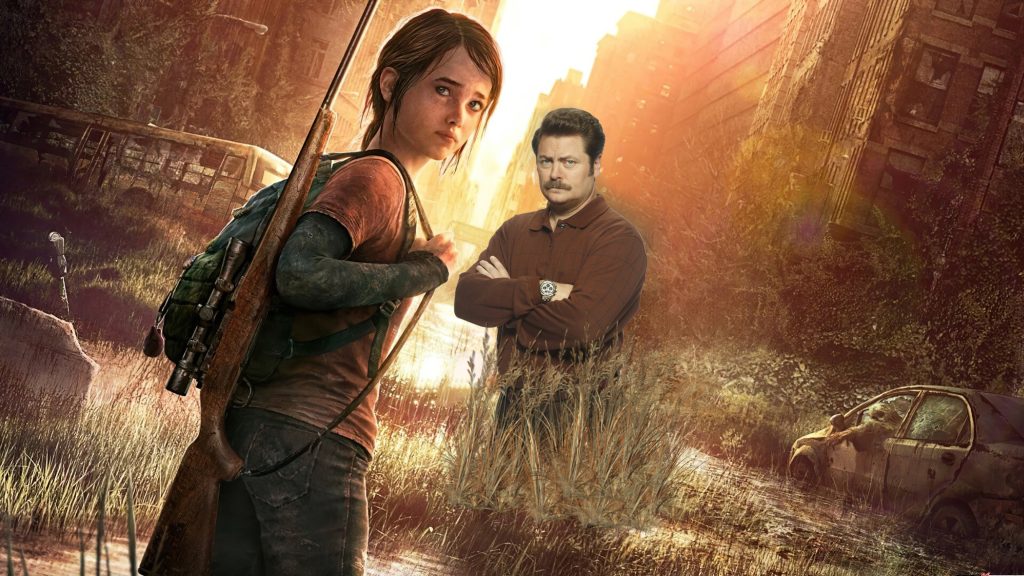 Whether intentionally or not, Bartlett let it slip that Nick Offerman has joined the cast, saying “It's co-created by Craig Mazin, who did Chernobyl. The scripts he's written blew my head off. It's an epic show, but beautifully human and intimate. We filmed it in Calgary. A lot of my scenes are with Nick Offerman. Playing off him was awesome.”

For the uninitiated, [spoilers ahead for The Last of Us Part I] Frank was Bill’s partner in the first game, who we later find out is dead. This led many to believe that Offerman would be playing the role of Bill. However, it was previously confirmed that Bill would be played by Con O'Neill.

This raises questions as to just who Offerman will be playing – and how different the route is that the TV show is taking. It was already known that the HBO adaptation would feature new scenes that “deviate greatly from the story”. It will be interesting to see how Offerman’s role fits into the game. Hopefully we get a trailer soon.

KitGuru says: What do you think of the cast? Who do you think Offerman will be playing? Are you excited for the TV show? Let us know down below.

Tags HBO news playstation sony the last of us TLOU