Set to be released by HBO and headed by Craig Mazin, the Creator, Executive Producer and Writer of the multi-award winning TV miniseries ‘Chernobyl’, The Last of Us adaptation will also see Neil Druckmann – the Creative Director and Writer of the game – involved as writer and Executive Producer of the series. The Last of Us’ adaptation will serve as the first television series to come from the recently formed PlayStation Productions.

Speaking to The Hollywood Reporter, Mazin stated that “Neil Druckmann is without question the finest storyteller working in the video game medium, and The Last of Us is his magnum opus. Getting a chance to adapt this breathtaking work of art has been a dream of mine for years, and I'm so honored to do it in partnership with Neil.” 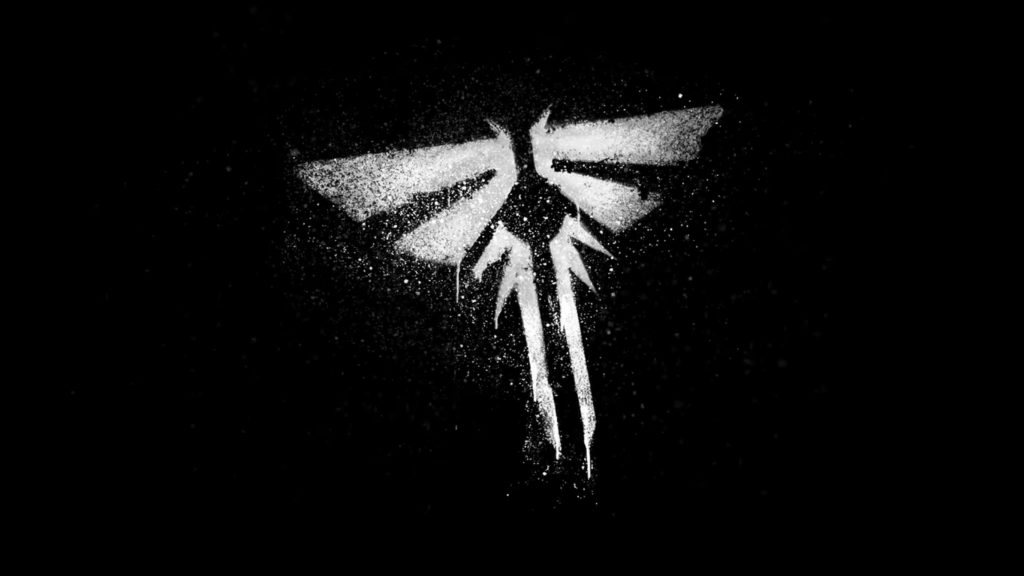 Neil meanwhile, claimed that “[f]rom the first time I sat down to talk with Craig I was equally blown away by his approach to narrative and his love and deep understanding of The Last of Us”. According to Druckmann, “[w]ith Chernobyl, Craig and HBO created a tense, harrowing, emotional masterpiece. I couldn't think of better partners to bring the story of The Last of Us to life as a television show.”

HBO’s programming president, Casey Bloys called the collaboration “an incredibly exciting opportunity for us to partner with Craig, Neil, Carolyn and the teams at Sony, Naughty Dog and PlayStation to bring the virtual world of this acclaimed game to life”. HBO is best known for the TV shows Game of Thrones, The Wire, Westworld, and most recently Watchmen. The television network has garnered a reputation for producing film-quality shows with equally impressive budgets.

Video games are longer experiences and so are more suited to TV adaptations as opposed to films, especially with a game as nuanced and well revered as The Last of Us. It would seem as if all the stars have aligned for an adaptation that could be as well received as the game itself. Only time will tell.

KitGuru says: Are you glad to see The Last of Us being adapted into a tv show? Would you have rather it been adapted into a film? Who would you like to see play Joel and Ellie? Let us know down below.