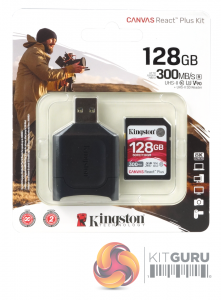 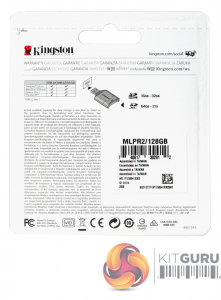 The flagship Canvas React Plus series are, at the time of writing, the fastest SD cards Kingston offer with speeds of up to 300MB/s for reads and 260MB/s for writes. Designed for use in 4K/8K professional cinema cameras, the React Plus are rated at Class 10, UHS-II, U3, V90 cards and come in four capacities; 32GB, 64GB, 128GB (the card Kingston sent for review) and 256GB. Out of the box the 32GB card is formatted as FAT32 while all the others are exFAT. The cards come bundled with a USB 3.2 Gen 1 MobileLite Plus SD Reader.

The microSD version of the React Plus has been designed for use for UHS-II 4K/8K video recording, HD drones and action cameras and has A1 app support for Android. It comes in three capacities, 64GB, 128GB and 256GB with read/write speed ratings of 285MB/s and 165MB/s respectively.

Like the full-sized SD version the card comes bundled with a reader, this time the MobileLite Plus microSD Reader. 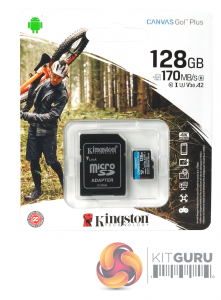 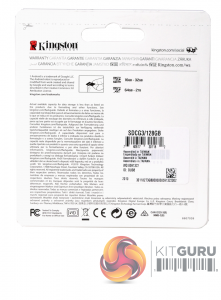 The Canvas Go! Plus SD range has been developed for mirrorless cameras, DSLRs and 4K video production. They are Class 10, UHS-I, U3, V30 cards and are available in four capacities; 64GB, 128GB, 256GB, 512GB. All have a 170MB/s rating for read speeds with write speeds of up to 70MB/s for the 64GB card and up to 90MB/s for the three others. The Canvas Go! Plus MicroSD has the same four capacities (we tested the 128GB version) and speeds.
The microSD version has been designed to be used in drones, action cameras, 4K video production and thanks to its A2 app performance class support, Android devices. 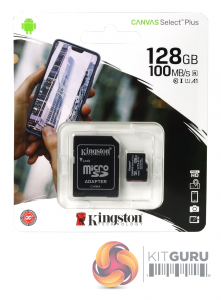 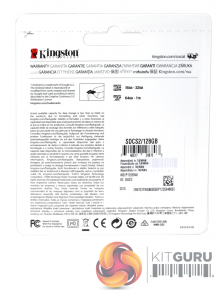 The microSD version of the Select Plus has been designed for use in point and shoot cameras and supports Android devices with A1 app class performance. The microSD version adds a 16GB card to the range making a total of six capacities and has the same speed ratings as the standard card.