During KitGuru’s recent visit to the UK headquarters of FSP we were shown a number of new products by Joey Cheng who is a Senior Manager at FSP. 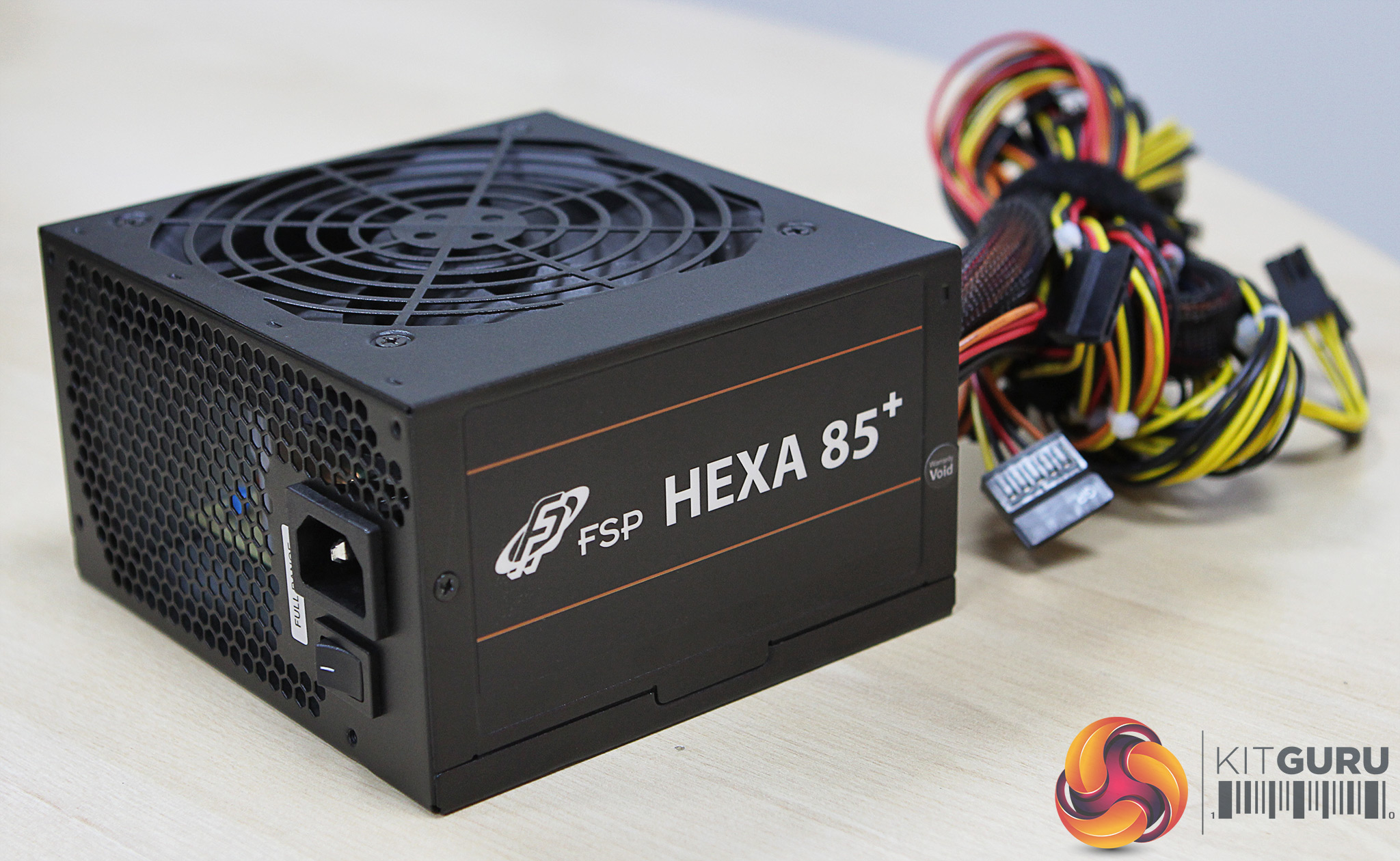 Starting at the bottom end, KitGuru was shown the brand new Hexa 85+ which is an 80 Plus Bronze power supply that will be available in 350W, 450W, 500W and 650W models. We hope that that KitGuru readers will instead aim for Gold rating (or Platinum or Titanium) but the fact is that the mainstream focuses on price and these Bronze PSUs should be pleasingly cheap. 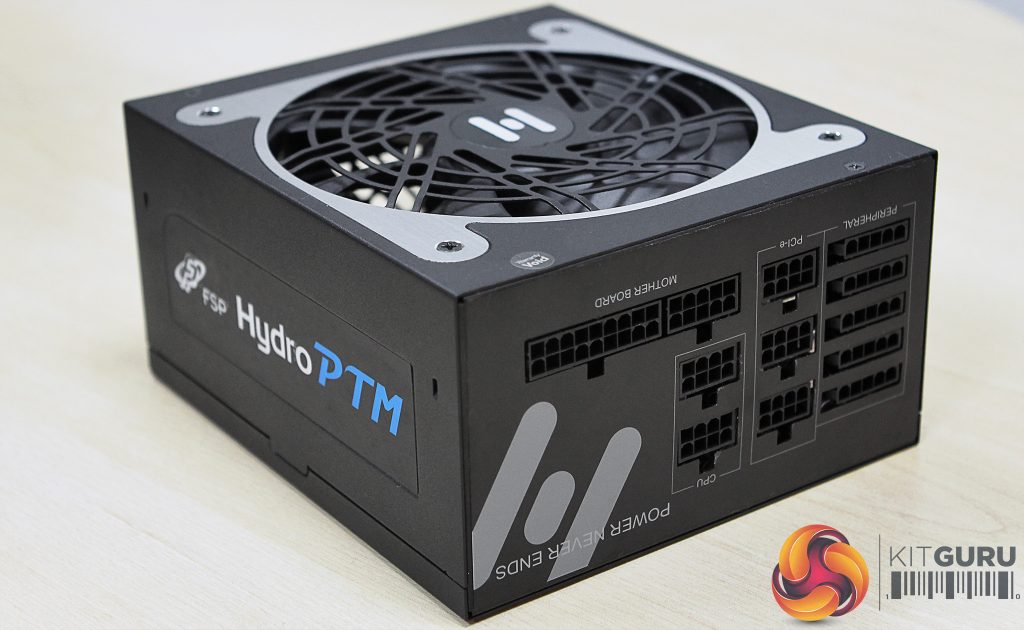 More interestingly to KitGuru we saw Hydro PTM which is an upgrade to the existing Hydro G. That G suffix stands for Gold, while the new range is Platinum (which explains the P) and also Modular (that’s the M). The launch date for Hydro PTM will be ‘Near Computex’.

FSP told us they have added a second PC case alongside CMT210 that is called CMT220 (they really could improve those model names) so they now have two mid-towers priced under US$50. Historically this might not sound appealing for the KitGuru audience however we have recently reviewed a number of very cheap GameMax cases that were surprisingly good so we have to hope that FSP can deliver cases that offer comparable value. 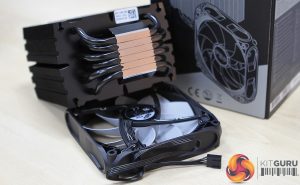 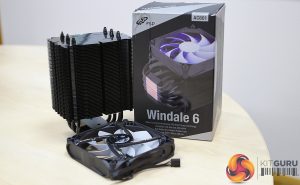 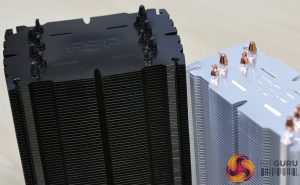 FSP is also diving in to the cooler market with two air coolers.

Windale 4 (US$32.99) uses four heat pipes and Windale 6 (US$46.99) has six heat pipes. In both instances the coolers use direct contact heat pipes and they come with mounting kits that cover every Intel and AMD platform from LGA 775 to LGA 2011 and AM2 to AM4. 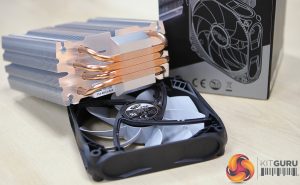 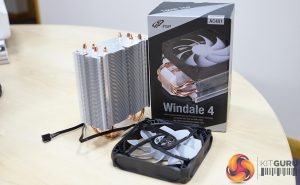 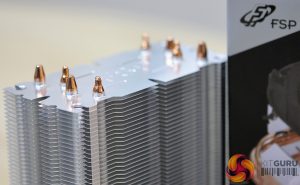 We asked FSP about their plans for liquid coolers and were clearly told that FSP will not simply rebadge an Asetek All-in-One as that wouldn’t give them a distinct identity. The thing we couldn’t decide is whether FSP is still looking for a suitable liquid cooling technology or perhaps they have found it and are maintaining a discreet silence.

KitGuru says: It is good to see FSP increasing its portfolio of products. Adding cases and air coolers to its extensive range of power supplies makes a good deal of sense and if they can also deliver a new liquid cooler that will add further interest.