Though just a few years ago the idea of a digital-only console could have been considered a laughable prospect, both Sony and Microsoft now offer such a device. It would appear to be for good reason too, as in 2020 across the UK, 2/3rds of all games that were sold were in fact digital, far outweighing the number of physical game sales.

In an annual report of the UK video game market released by Gamesindustry.biz based on GSD market data, it was revealed that of the 42.7 million game units that were sold across the UK in 2020, 24.5 million units were purchased digitally, compared to 18.2 million physical game sales.

This means that 2/3rds of all games sold were digital, far outweighing physical sales. This wasn't always the case however. This figure represents a 74% increase in digital sales when compared to 2019, which had a digital adoption of 52%. 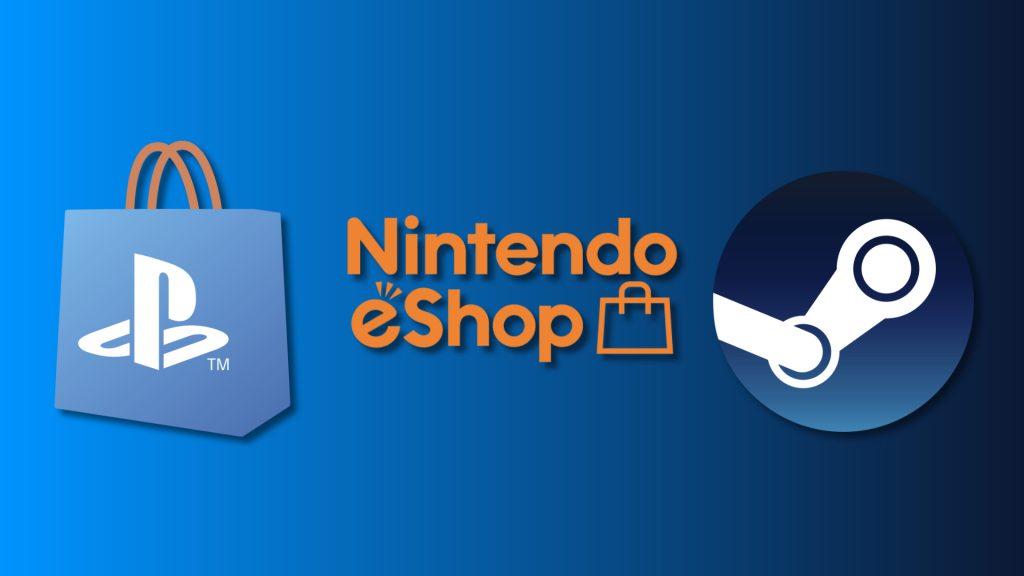 It is worth noting that in the UK especially, many retail stores were shut for months at a time due to COVID-19 and subsequent lockdown measures. Still, online retailers were offering deliveries, meaning that the increase in digital adoption may simply be due to an ongoing shift in market trends.

Of course, for years now, purchasing games digitally has been the dominant way of buying games for PC players. Though there was a delayed adoption, it would appear as though consoles are beginning to follow in the PC’s footsteps.

With such a big jump in digital sales, as well as the release of the PS5 Digital Edition and Xbox Series S, it will be interesting to see what digital adoption looks like at the end of 2021.

KitGuru says: Are you surprised to see such a high digital adoption? Do you buy physical or digital games? Do you think physical games will ever go away entirely? Let us know down below.