A new Xbox One S ‘V2’ has leaked online

The past few generations have seen manufacturers create revised versions of their respective consoles – be it the Xbox 360 Arcade or the PS3 Slim. As the generation nears its end, both Microsoft and Sony have in the past released further revised consoles in order to sell a few more final units. It seems as though Microsoft might once again be releasing a new Xbox One variant, as an ‘Xbox One S V2’ has now leaked.

This comes via the retailer ‘Target’, whose internal system has been updated with a listing for an Xbox One S 1TB V2. Currently there is little else known about the console. Near the end of the Xbox 360 generation, Microsoft released the Xbox 360 E, which featured a redesigned outer case similar to that of the (then) upcoming Xbox One. 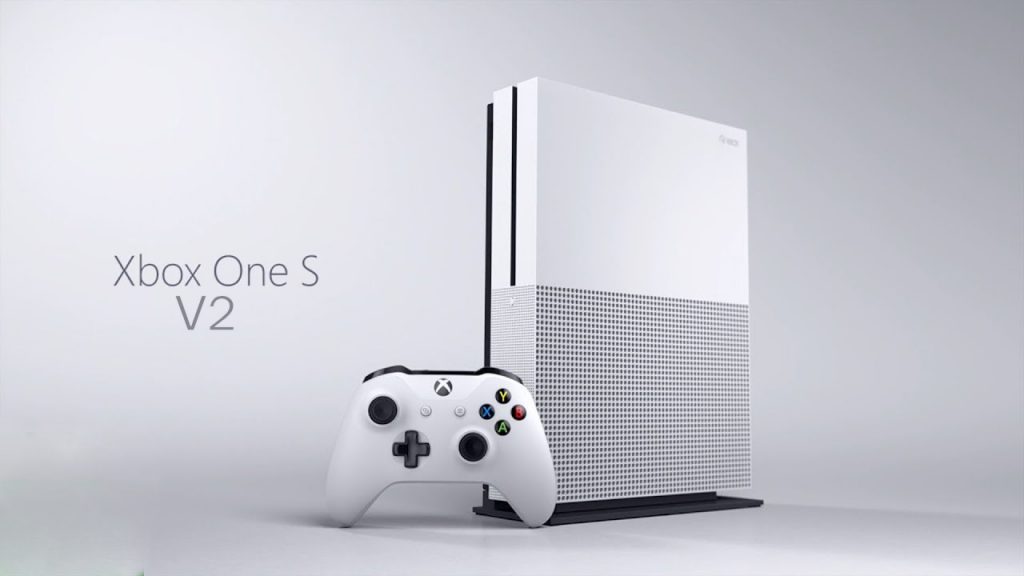 With the Xbox 360 E sporting a similar look to that of the Xbox One, it’ll be interesting to see what design changes are made with this alleged Xbox One S V2, and whether it will look similar to the all-but-confirmed upcoming Xbox Series S. Others have speculated that this might in fact be the Xbox Series S. Only time will tell.