Borderlands 3 is offering a free-to-play weekend

Borderlands 3 made some big announcements yesterday. Firstly, they announced the release of free DLC titled, Takedown at the Maliwan Blacksite, secondly, the first of four campaign DLCs was announced, titled Moxxi’s Heist of the Handsome Jackpot, and last but certainly not least, the game will be free to play all weekend, until the 24th of November.

The details were revealed during ‘The Borderlands Show’ hosted by Kinda Funny’s Greg Miller and Fran Mirabella, and featured the CEO of Gearbox – Randy Pitchford. The show revealed that new free DLC would be on the way via a patch arriving today.

The DLC, called ‘Takedown at the Maliwan Blacksite’ is a level 50, 4 player co-op mission, which features new enemies, new enemy variants, 3 tough bosses, and lots of loot. The mission will take between 30-45 minutes, but can be replayed as much as you’d like. The patch also includes Mayhem Mode 4, and various quality-of-life improvements. 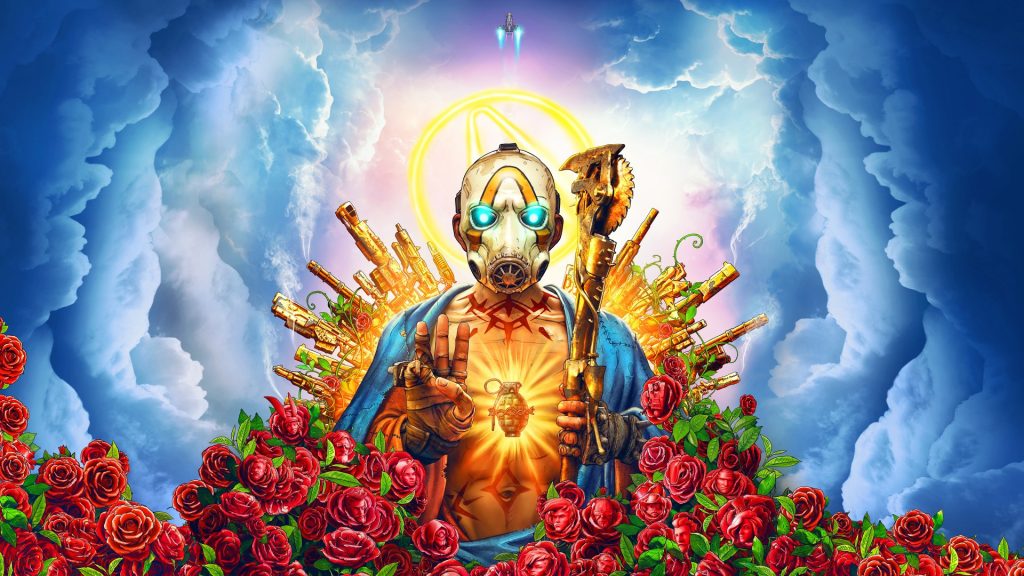 The second announcement was the paid DLC ‘Moxxi’s Heist of the Handsome Jackpot’. It is the first of 4 planned DLCs and will arrive on the 19th of December. A trailer was released alongside the announcement, and can be checked out here.

Lastly, a free-to-play weekend for Borderlands 3 was announced. The free weekend is available for both PlayStation 4 and Xbox One, and can be played from today until the 24th of November. In order to access the free weekend however, you must either be a PS Plus or Xbox Live Gold / Xbox Game Pass Ultimate member. Borderlands 3 is one of the biggest games of the year, having sold over 5 million copies in its first 5 days. The game also received positive reviews upon its release back in september.

KitGuru says: What do you think of these announcements? Will you be participating in the free weekend? Do you own PS Plus/ Xbox Live Gold, and if not, why not? Let us know down below.