CD Projekt Red has confirmed that microtransactions won’t be present in its upcoming RPG, Cyberpunk 2077. Instead, the developer has opted to continue the DLC strategy it used with The Witcher 3: Wild Hunt. 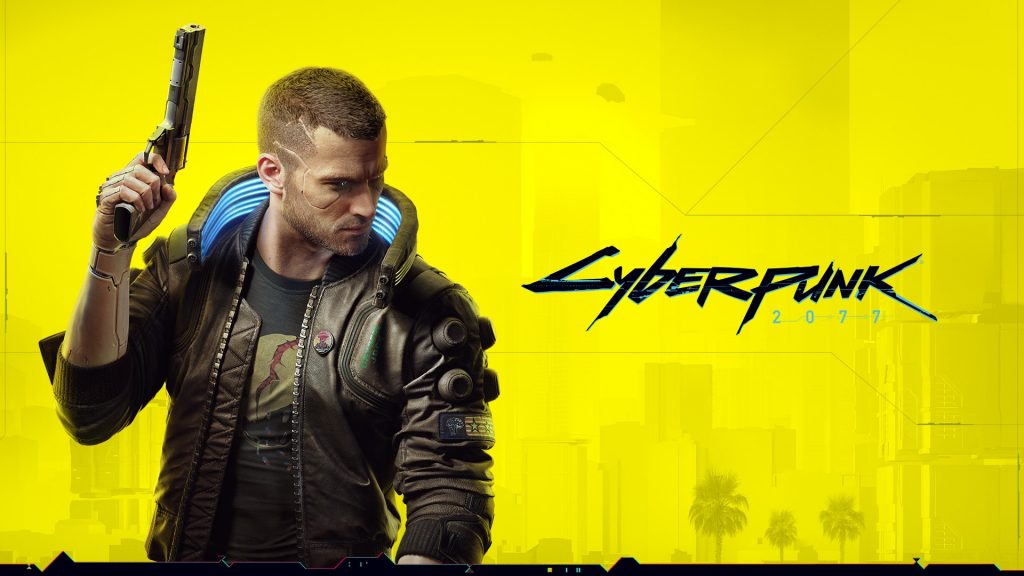 When questioned regarding CDPR’s post-launch plans for the game, Mamais indicated that it may follow The Witcher 3: Wild Hunt’s model of post-launch support, claiming it to have been “a good model for us” and that “it worked pretty well for The Witcher 3”. The Witcher 3: Wild Hunt launched in May 2015, and was followed up soon after with 16 pieces of free micro-DLCs. Two large expansions were later released in the year following, with the latter of the two, Blood and Wine, being over 20 hours in length.

CDPR’s commitment to giving free DLC equal in size to that of most microtransactions, is worthy of praise – especially as its inclusion in single-player games is starting to become the norm, not the exception.

KitGuru says: Cyberpunk 2077 will be releasing on the 16th of April 2020. Will you be playing it when it releases? Would the inclusion of microtransactions have affected this in any way? Lets us know down below.