Nintendo has all but dropped the traditional video game publisher announcement schedule, instead opting to share new games through their – somewhat inconsistent – Nintendo Direct streams. Excitedly however, Nintendo fans can look forward to a meaty 40 minute-long presentation later tonight.

Making the announcement on Twitter, Nintendo said “Tune in at 10:00pm (UK time) on 09/02 for a #NintendoDirect live stream featuring roughly 40 minutes of information mainly focused on #NintendoSwitch games launching in the first half of 2022.” 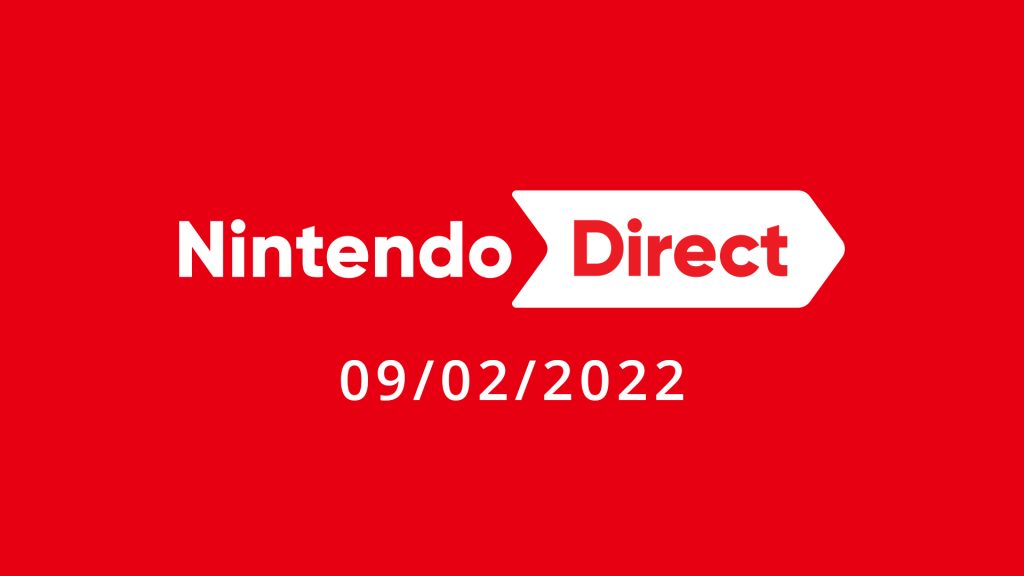 This is exciting as Nintendo typically saves the term ‘Direct’ for major presentations, with other smaller Directs being labled an ‘Indie World Showcase’ or ‘Mini Direct’. What this means is that we can hope to see Nintendo’s biggest first-party titles at this presentation. Furthermore, with the Direct being 40 minutes long, it gives Nintendo enough time to focus on a wide number of big games, with each of them receving plenty of attention.

Of course, expectations should always be kept in check, but the wording of the announcement, as well as the fact that some of Nintendo’s biggest studios are overdue for a new game, means that it is entirely possible that we may see Mario Kart 9; Zelda BOTW 2; a new Donkey Kong; or anything in between. Luckily we don’t have too long to wait to find out. The stream, which will be live at 10pm, can be viewed HERE.

KitGuru says: Are you excited for the Nintendo Direct? What do you want to see announced? What is your most anticipated Nintendo game? Let us know down below.