Microsoft’s Project xCloud is the console manufacturer’s online game streaming platform. Announced back in 2018, the service is in its preview testing phase. Currently available only to users in a small number of countries including the US, UK, Canada and South Korea, the service is set to expand greatly, adding 11 more countries to the list of those who can preview xCloud prior to its official launch some time in the future.

Announced via Xbox Wire, the countries set to receive Project xCloud’s Preview are: Belgium, Denmark, Finland, France, Germany, Ireland, Italy, Netherlands, Norway, Spain and Sweden. Due to COVID-19, no set date has been given for this expansion, though Microsoft has stated that they “will begin rolling out the Project xCloud preview across [these] 11 Western European countries when we are confident it is sensible to do so.” 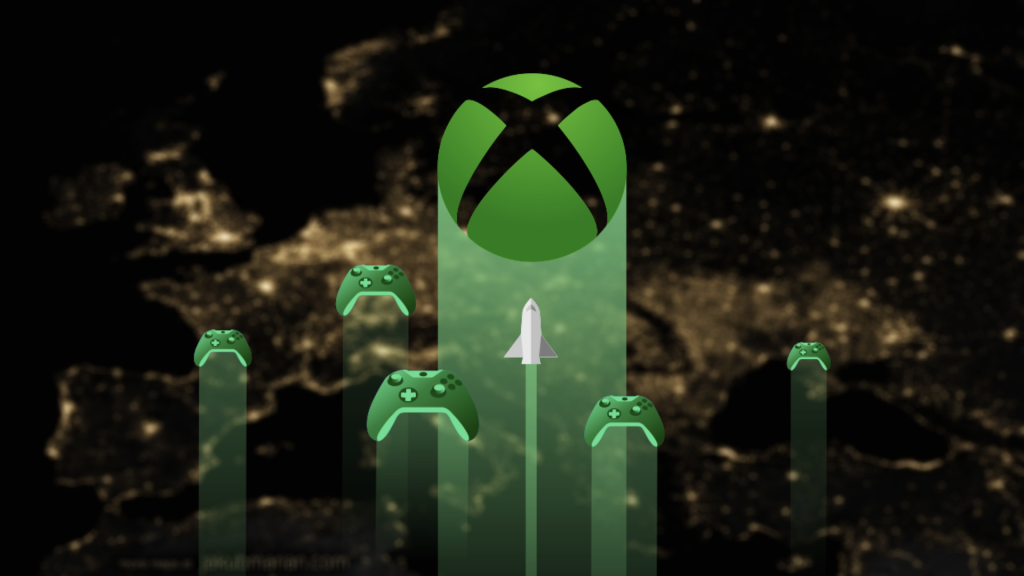 Though xCloud is currently available for both Android and iOS devices in the UK, US, Canada and South Korea, users in the aforementioned 11 countries will only see access to the service on Android devices – at least initially. In order to participate, users must first sign up, with Microsoft later sending an email giving them access to the service.

Project xCloud is – in Microsoft’s own words – “a multi-year journey” and so its slow and careful expansion of both territories and games highlights Microsoft’s determination to get the service running as smoothly and as consistently as possible. Over 90 games are currently available in the Preview, with more being added over time.

KitGuru says: Are you participating in Project xCloud’s Preview program? What do you think of the service? Do you think game streaming services will ever be able to compete toe-to-toe with local gaming? Let us know down below.