More Bethesda games will be joining Game Pass this week

Back when it was first announced that Microsoft was planning to purchase ZeniMax Media, the console manufacturer celebrated by adding a number of Bethesda games to its Xbox Game Pass service. Now that the acquisition has been completed, it has been announced that more titles are set to arrive later this week.

Making the announcement on Twitter, Xbox’s Aaron Greenberg welcomed Bethesda to the family, saying “We now have one of the largest, most creative, and quality first party studio line-ups ever. Great day to be an @Xbox fan. To celebrate, we’re bringing more @bethesda games into Game Pass later this week. Stay tuned!” 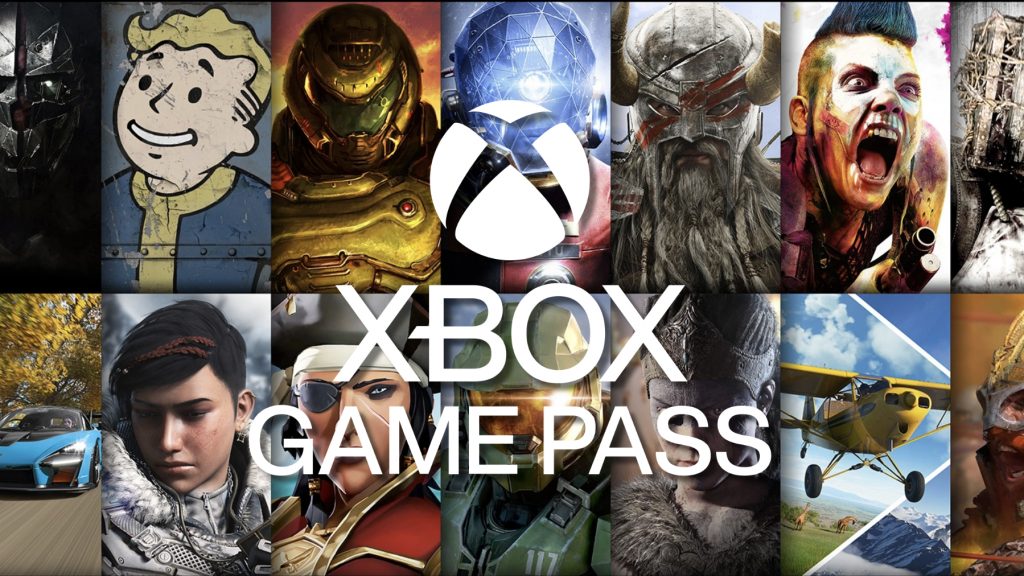 With so many games yet to make their way onto Game Pass, it will be interesting to see which titles Xbox plans to add this week, and what the rollout procedure will look like for the rest of the back catalogue of games. Furthermore, it will also be interesting to see which of these titles – if any – get updated with Xbox Series X|S enhancements. Regardless, there is no denying that Xbox Game Pass just got a lot more valuable.

KitGuru says: Are you excited by this news? What games would you like to see added? Which titles would you want to see get next-gen enhancements? Let us know down below.