One of the most disappointing video game cancellations came about with the news back in 2017 that the action-RPG Scalebound – the collaboration between PlatinumGames and Microsoft – had been cancelled after 4 years in development. While both parties have been quiet about the game ever since, PlatinumGames’ CEO has now directly apologised to Microsoft for the unfortunate situation.

Hideki Kamiya, the CEO of PlatinumGames – and the director of Scalebound – has been partaking in a number of interviews with YouTube channel ‘Cutscenes’. As part of these interviews, the founder and CEO directly addressed the cancellation of Scalebound, saying “I want to apologize both as a creator and as a member of Platinum Games.”

Going into more depth regarding the game and its circumstances, Kamiya explained: “Scalebound was a project we had teamed up on with Microsoft. They expected good things from us, and we needed to live up to those expectations with the project. Teaming up with Microsoft meant releasing the game on the latest Xbox console. I once again had the desire to make a high-end game. I wanted to go back to something photorealistic. While it was a personal wish of mine, I thought it was also a necessary mission for PlatinumGames to improve our graphical ability and get to the next step of modern game creation.” 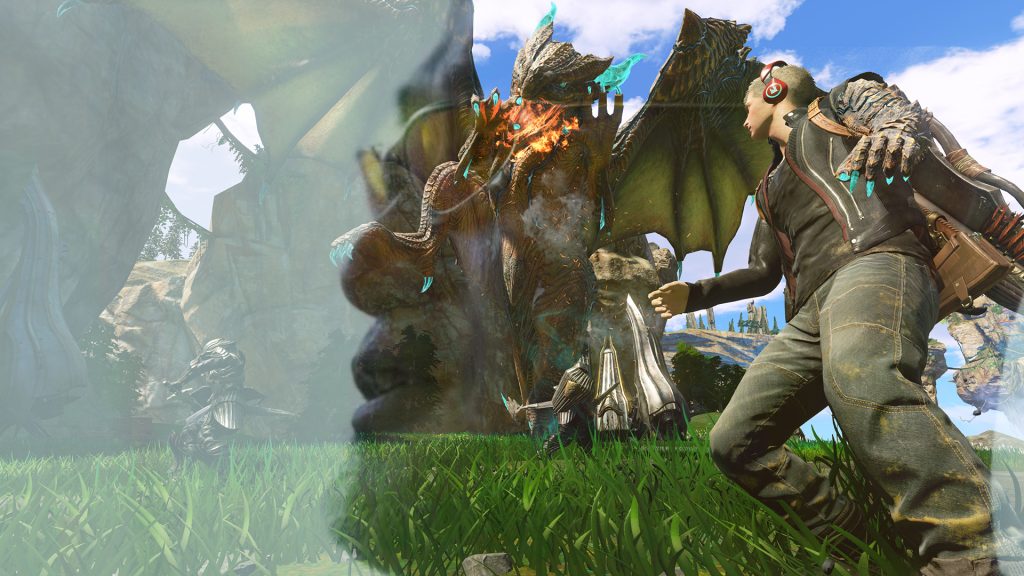 Unfortunately, according to Kamiya, “We were working in an environment we weren't used to. We were developing on the Unreal Engine, we also lacked the necessary know-how to build a game based on online features. The hurdles we had to overcome were very big. We weren't experienced enough and couldn't get over that wall, leading to what happened in the end.”

Kamiya concluded by apologising, saying “I'm sorry to the players who looked forward to it, and moreover I'm sorry to Microsoft who had placed their trust in us as a business partner. I want to apologize both as a creator and as a member of PlatinumGames.”

The situation surrounding PlatinumGames, Microsoft and Scalebound is undoubtedly a messy one, with both parties taking partial blame for the cancellation. While we may never know the full extent of what happened, this most recent interview has given us our best look behind the curtains. If nothing else, hopefully the situation served as a teachable moment for both companies.

KitGuru says: Were you excited for Scalebound? What do you think of Kamiya’s words? Would you like to see the game revived? Let us know down below.

Previous SIFU gets un-delayed; launching earlier than expected
Next Ubisoft is opening a Theme Park