2020 has served as a year of great reflection when it comes to hate speech and general intolerance. While companies such as Twitter and Twitch have started making moves to limit such actions on its platform, Facebook has seemingly done no such thing. As such, a large number of companies have opted to suspend their advertising on the social media platform – the latest of which is PlayStation.

In a statement to Gamesindustry.biz, PlayStation said “In support of the #StopHateForProfit campaign, we have globally suspended our Facebook and Instagram activity, including advertising and non-paid content, until the end of July. We stand for working (and playing) together for good.”

Other companies involved in the ‘StopHateForProfit’ protest include Patreon, Mozilla, and Microsoft. Of course, it is worth noting that Microsoft recently partnered with Facebook in the wake of Mixer being shut down. 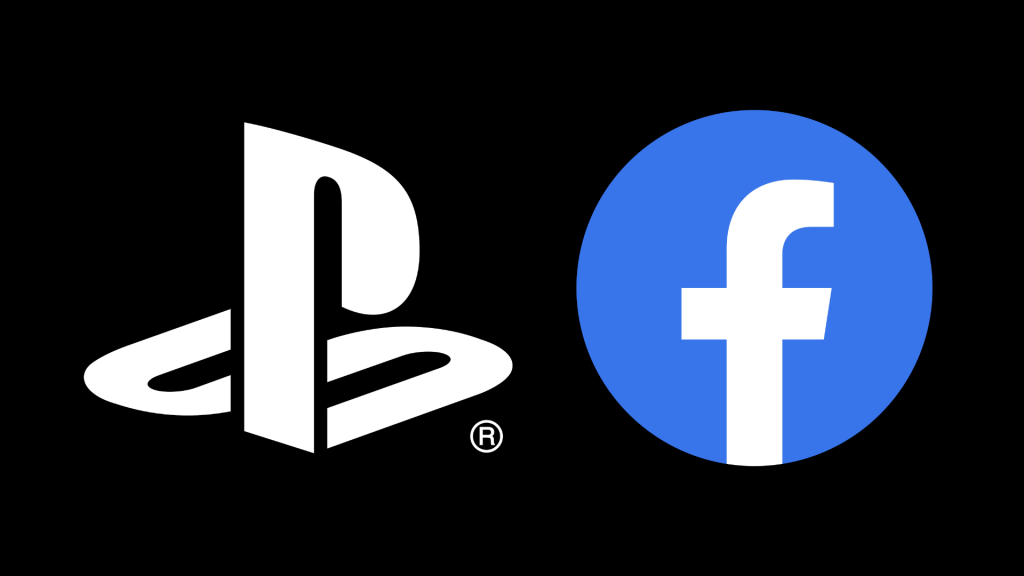 While various other companies haven't stated their involvement in this specific campaign, across 2020 a number of publishers have announced their intentions to target hate within their games and try to prevent it in the future. Call of Duty notably introduced new anti-racism measures to Modern Warfare. Other smaller indie developers removed their games from Steam in response to the company’s silence (at the time) regarding the recent Black Lives Matter movement.

For years, companies have seemingly paid simple lip service when it comes to raising awareness of social issues. It is therefore encouraging to see companies such as PlayStation put their money where their mouths are and withdraw financial support from platforms which reportedly elevate hate speech and other such intolerant behaviour.

KitGuru says: What do you think of the campaign? How do you think Facebook should respond? Which company in your opinion has navigated these issues the best? Let us know down below.