Sony will ship PS5s via aeroplane to meet launch demand

There's no denying that excitement surrounding next generation consoles is beginning to heat up. With just under two months until the launch of the Xbox Series S/X and the assumed launch of the PlayStation 5, some fans have expressed concern at the possible shortage of stock – especially due to COVID-19. It appears Sony will be attempting to account for this by utilising a more expensive, but faster shipping method.

As reported by industry analyst Daniel Ahmad, “Sony are using air freight to ensure that PS5 can meet demand / supply enough units,” adding that “The company has booked 60 flights from October (Delta 747) to ship consoles to retailers. This supply is expected to last through the quarter”. Ahmad clarified the significance of this move by explaining that “Air freight is faster than sea, but more expensive.” 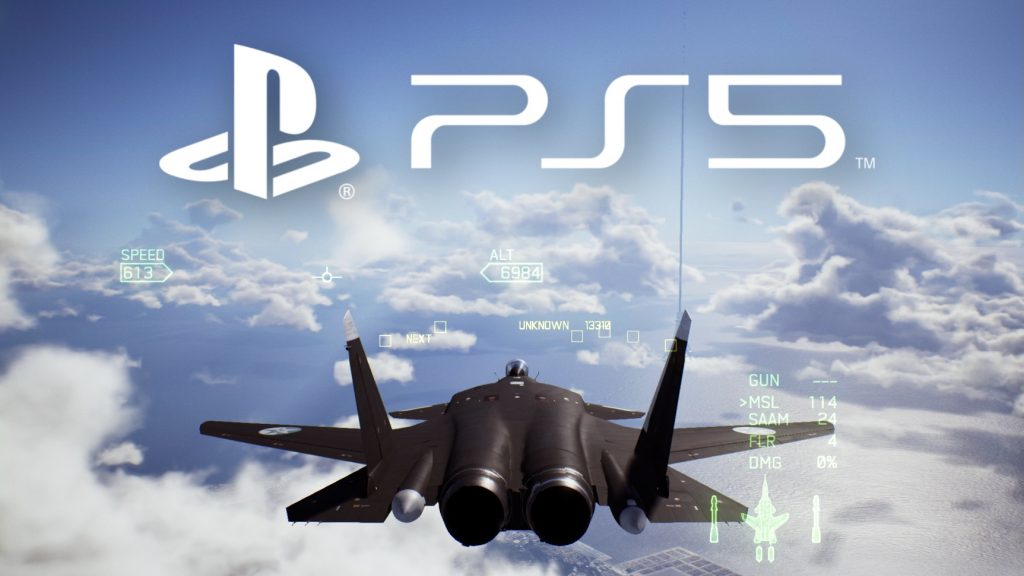 Due to the effects of COVID-19 it was previously reported that PlayStation 5 consoles would see a much greater reduction in launch stock than was originally planned/hoped. Fortunately, as companies began to adjust to the changes brought by COVID-19 it was revealed that Sony had managed to increase these production estimates to roughly 10 million consoles by December 2020.

It would appear that in order to accommodate the delays and turbulent nature of production in 2020, Sony has opted to use a more costly, but faster method of transportation, allowing the company to keep factory production running for longer, due to these shorter transport times.

KitGuru says: Are you excited for the PlayStation 5 showcase? How much do you think the console will cost? Are you planning on pre-ordering a PlayStation 5? Let us know down below.