The Nintendo Switch is “barely halfway through its life cycle”

Nintendo recently held its investor Q&A as part of its quarterly earnings announcements. Alongside the reveal that the Nintendo Switch has sold over 55 million units, representatives for the company reportedly claimed that the successful hybrid console is “barely in the middle of the switch cycle” and despite the looming release of next-gen systems, there is “no change to that view.”

With The Switch only 3 years into its life, it would be a surprising move for the company to end its life cycle prematurely. That being said, with the PlayStation 5 and Xbox Series X set to release sometime during Holiday 2020, the console power disparity between Nintendo and its competitors will become even greater than it already is. 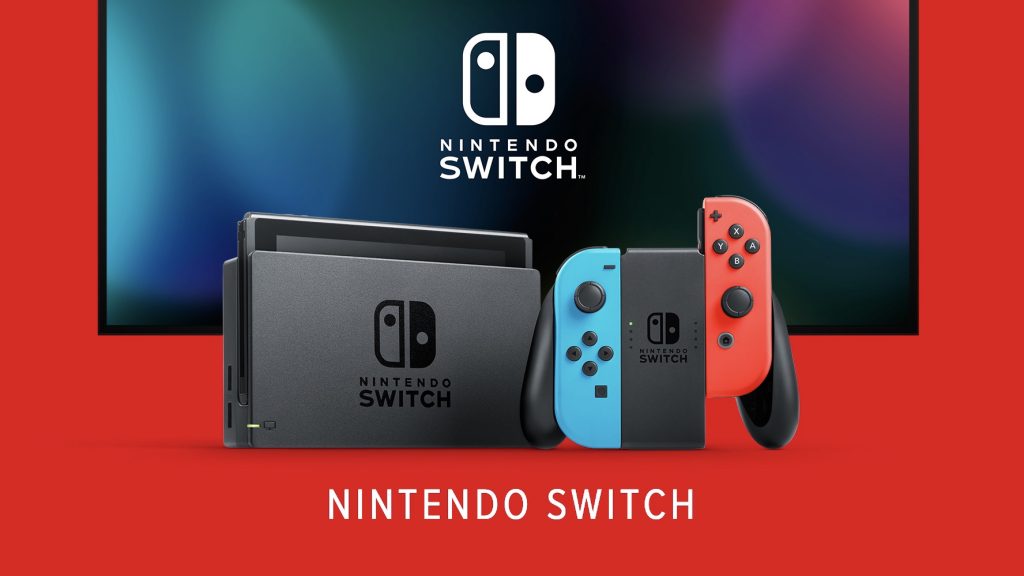 It would appear though this poses no concern for Nintendo however, as when asked about the console’s lifecycle, representatives (as reported by IGN) stated that they are “barely in the middle of the switch cycle, no change to that view”. If true, this would mean that Nintendo is planning to stick with the Switch until March 2023 at the earliest.

Of course, this statement doesn’t rule out the potential for a Switch Pro, which has become a long-standing rumour. Regardless, Nintendo’s current situation is a positive one, and it’ll be interesting to see what the company has planned for the next three years and beyond.

KitGuru says: What do you think of the Nintendo Switch? Will the console eventually break 100 million units sold? Are you concerned about the power disparity? Let us know down below.