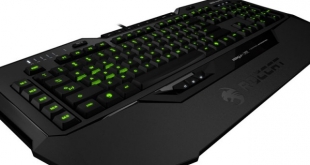 On the face of it, you would be forgiven for thinking that the Roccat Isku+ Force FX is no different to its predecessor. It is true that it keeps the tried-and-tested Isku design and layout, but this keyboard is most notable for its 6 analog keys. Will this really give you ‘total gaming domination’ as Roccat claim?

It looks like Roccat is actually the first keyboard manufacturer to come to market with an analog keyboard, fending off crowd-funded solutions like Wooting one. That alone makes the Isku+ Force FX an interesting keyboard, but when you add in tons of macro options, RGB lighting and Roccat’s accomplished Swarm software, could Roccat be on to a real winner here? 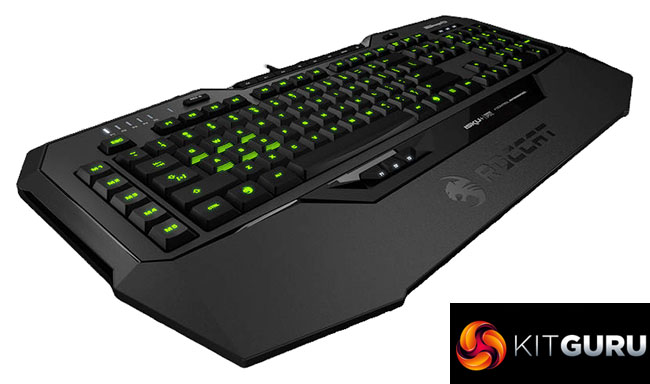