Intel will help to build 2-in-1 Chromebooks – report

In a bid to increase sales of its mobile system-on-chip devices as well as to continue offering unique solutions to the market, Intel Corp. reportedly plans to team up with Google for hybrid 2-in-1 mobile computers running Chrome OS.

Intel already has multiple reference designs of 2-in-1 hybrid PCs with 11” to 13” displays powered by various microprocessors, including high-performance Core M as well as low-cost Atom. However, all of these personal computers are designed to run Microsoft Windows operating system. In a bid to enable more affordable 2-in-1s, Intel wants Google to develop a special version of Chrome OS for hybrid PCs, a media report claims.

The world’s largest maker of microprocessors plans to team up with Asustek Computer, Acer, Hewlett-Packard (HP), Lenovo, Quanta Computer and Pegatron Technology to launch 2-in-1 Chromebooks already in the second quarter of 2015, reports DigiTimes. It is projected that such PCs will be 10 per cent cheaper than similar systems featuring Microsoft Windows.

The 2-in-1 hybrid PCs running Chrome OS will be initially aimed at the U.S. education market, but eventually will also be sold in various emerging markets, such as Eastern Europe, Latin America and Southeast Asia. 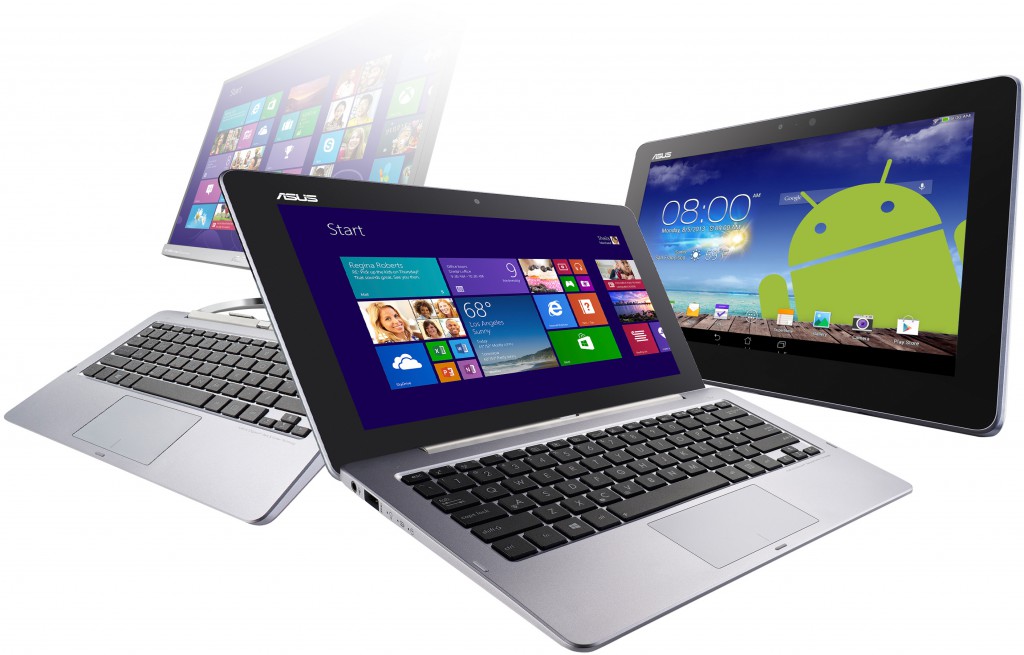 It is unknown how well is Google Chrome OS prepared for hybrid 2-in-1 PCs. While the search giant plans to merge its Android and Chrome OS operating systems in the long term future, the two OSes are still very different: Android is optimized for touchscreen input, whereas Chrome OS works better with keyboard and touchpad/mouse.

Intel, Google and PC makers did not comment on the news-story.

KitGuru Says: Desktops and notebooks running Google Chrome OS operating systems have failed to capture any substantial part of the market. Will a new form-factor help Chrome OS to gain popularity in the light of upcoming Windows 10? Let’s wait and see!