Warframe is perhaps one of this generation’s greatest success stories. Released in 2013, the free-to-play third person action-RPG shooter has seen continuous support from both fans and its developers ‘Digital Extremes’, with the game only improving over time. Thanks to the scalability and success of the game, it would appear as though Leyou Tech, Digital Extremes’ parent company, may have plans to release Warframe to smartphones – at least according to the company’s annual report.

In the company’s latest annual report, Leyou Tech’s chairman stated that “I have spoken publicly on occasions about the Group’s strategy of transforming successful PC or console games into mobile version”. While they acknowledge that “we are not a mobile game developer and our strengths lay on PC and console properties, we embrace mobile games”. This is due to the fact that “the portability of mobile devices attracted an immense number of players, turning it into the biggest gaming platform in terms of both the number of users and revenue.” 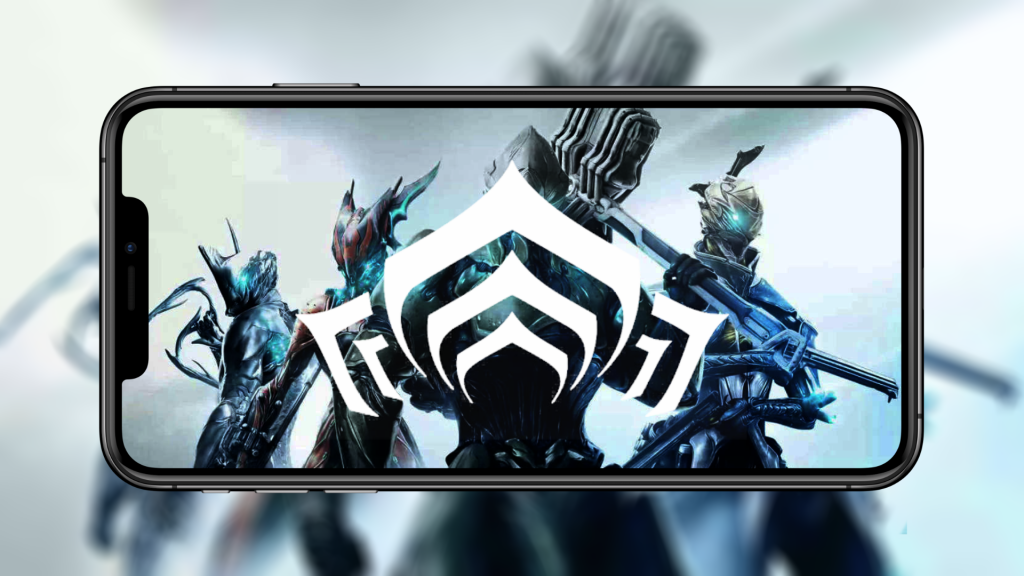 Therefore, according to the chairman, “our strategy is to integrate the proven successful products on PC and consoles to mobile devices to provide a cross-platform gaming experience for our users, in order to leverage our own strengths while maximising the success rate of new products at the same time. We are expediting the strategic layout in this aspect.”

With Warframe being one of Leyou’s most prominent and successful titles, and the fact that Warframe was specifically mentioned earlier in the statement, alongside the fact that the game is already free-to-play and has been successfully ported to the Switch, some fans have suggested that a mobile version could very well be on the way.

Leyou announced that they would have more to announce regarding the future of Warframe at TennoCon in July 2020.

KitGuru says: What do you think of Warframe? Would you like to see a mobile port of the title? What other games do you think would translate well to mobile hardware? Let us know down below.