On 24th April, KitGuru announced the launch of the European Hardware Awards. Since then, a group of Europe’s largest independent hardware review sites has been discussing which products will be considered as finalists. That list has now been completed and you can see the full line up below.

The extensive evaluation and voting process takes place throughout May, with the winners being announced during a special presentation in the Elegance Lounge (4F) of the Taipei International Convention centre (TICC) at 8pm on 2nd June 2015. The TICC is located right next to the Grand Hyatt hotel, in the shadow of the iconic Taipei 101 building. 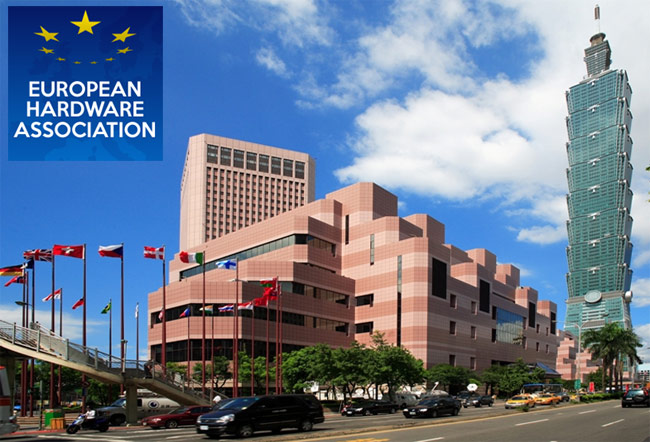 Here is a complete list of the finalists, by section and category. On 2nd June 2015, an audience of millions will find out who the winners are:-

To find out more about the European Hardware Awards, please visit the EHA web site.

KitGuru says: Now that the nominations are in and the finalists revealed, we are all looking forward to the announcement of the winners on 2nd June 2015!