Home / Channel / Facebook expands Internet.org to all developers amid concerns

Although the Facebook backed project, Internet.org, was initially slated as a method for those in under-developed technological areas to access ‘the internet,’ it drew a lot of criticism for limiting those people’s access to certain websites. This prompted many people to suggest that Facebook was hampering the push for net neutrality the world over and amounted to little more than it bribing local ISPs to serve its version of the internet over the real one. Zuckerberg and co. have now removed restrictions and have said that third party developers will be given access to the ‘internet’ project.

“Our goal with Internet.org is to work with as many developers and entrepreneurs as possible to extend the benefits of connectivity to diverse, local communities. To do this, we’re going to offer services through Internet.org in a way that’s more transparent and inclusive,” the social network said in a blog post (via TechCrunch).

Clearly this is a stance that’s evolved from when the Internet.org project was first announced. One of the key points of its initial unveiling was that a select few applications would be available, but now there’s talk of many other services being added, creating an internet landscape that’s far more in line with the vision of Net Neutrality that Zuckerberg has championed as of late. 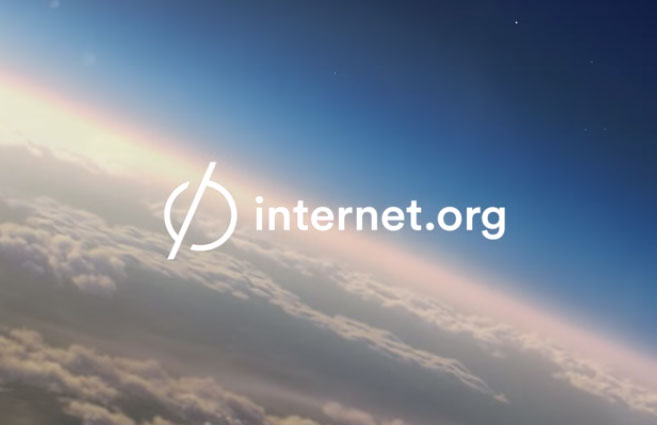 However that doesn’t mean that it will be a free for all. Much like other curated online systems, Facebook will have a say in who is able to showcase their site or service through its platform. Those wishing to become part of it will need to “encourage the exploration of a broader internet wherever possible,” which should help avoid monopolising services. Another real no-no will be high bandwidth websites, so optimisation will be key and on that same topic, optimisation for smartphones and feature phones, meaning things like Javascript and SSL will be out.

Internet.org has been available in many African countries for a while now, but it was in its roll out to others like India, which saw it receive the most criticism. Facebook lost a lot of partners in the lead up to its release, with other companies even offering their own free services without Facebook’s restrictions in the region.

It will be interesting to see whether Internet.org ends up being the dominant platform in the region thanks to its new, more open stance, or if its reputation precedes it and others take the fore.

KitGuru Says: Although many people have said a little internet is better than no internet, there is a real danger in limited information. Hopefully the criticism Facebook has received will mean it makes it possible for the free-for-all-internet to make an appearance on its service in the future.